All Blacks discards Nathan Harris and Te Toiroa Tahuriorangi have been named in the New Zealand Māori squad for this month's home and away series against Fiji. 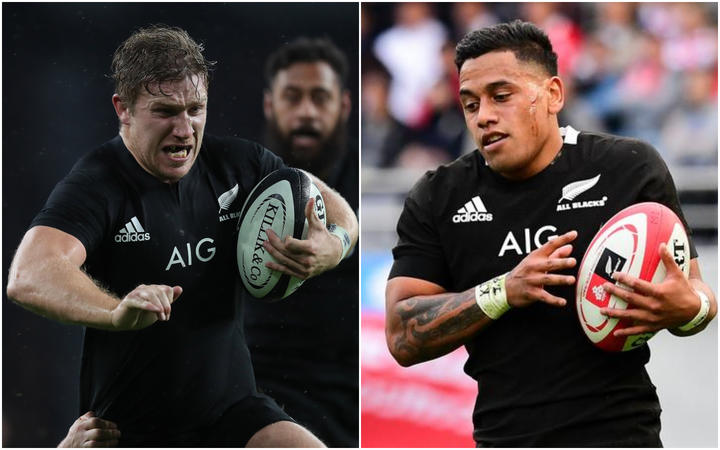 Harris is one of four new caps in the 26-strong group, along with Chiefs team-mate Alex Nankivell, Hurricanes first-five Fletcher Smith and Highlanders outside back Jordan Hyland.

Māori All Blacks coach Clayton McMillan says it is a really exciting squad to name.

"I think we have a good balance between the experience of guys who know how to perform at this level, and those who bring an important fresh perspective and energy," McMillan said.

"We also have some returning after an absence and they will bring some important knowledge into our group."

McMillan plans to name a 27th player, likely to be a prop before the squad travels to Suva next week.

"Pulling on the Maori All Blacks jersey is a wonderful opportunity, and I know that these players will want to represent their heritage, their whanau and their country well.

"These next two fixtures will allow players to showcase what they have, and really put their best foot forward for higher honours.

The Maori All Blacks are relishing the chance to play a side in the midst of preparations for the Rugby World Cup.

"For some time we've been coveting a strong international opposition, and Fiji certainly fits that bill," McMillan said.

"I'm very excited about coaching a Maori team that is playing in Rotorua - what we consider to be the sentimental home of the Māori All Blacks."

The Māori All Blacks full squad is (with Iwi, Province, Super Rugby Club):