A commanding win for the Black Ferns in their second match of the women's rugby super series in the USA. 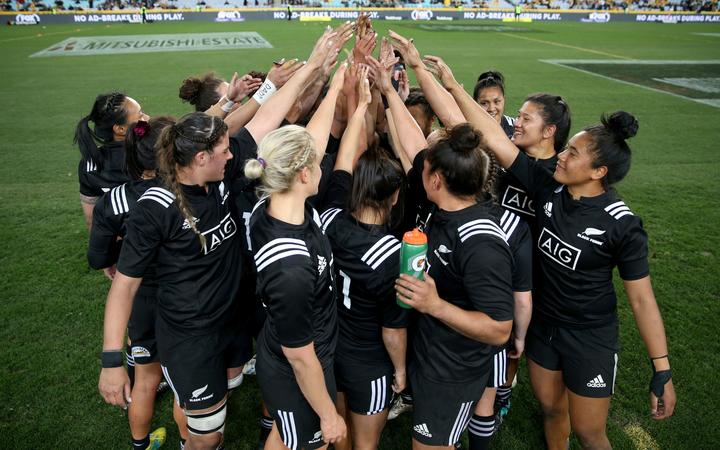 The Black Ferns raced out to a 19-nil lead inside the first half hour, courtesy of tries from centre Carla Hohepa, hooker Te Kura Ngata-Aerengamate and right winger Natahlia Moors.

The USA managed to get their hands on the ball either side of halftime and threatened the New Zealand line, without being able to cross it.

Number eight Pia Tapsell then crossed for her first try for the Black Ferns in the 46th minute, before veteran lock Eloise Blackwell completed the scoring 17 minutes later.

Blackwell was named player of the match and says they had to work hard for the win.

"Every time we come up against the USA, we know that the one thing that they have is their fighting mentality," she said.

"We know it's always going to be a top team to come up against so we've got to stick to our structure, get that go forward from our forwards and then let our flairy backs finish it off for us."

Having beaten the lowest two ranked nations in the super series, in the USA and Canada, the Black Ferns will on Sunday morning (NZT) face third ranked France, who are the reigning Six Nations champions.

France were upset by fourth ranked Canada 36-19 in their opening match of the tournament.