New Zealand skipper Kane Williamson is a "world class" leader and pundits should not brand him as timid or cautious after the Black Caps lost their last two matches at the Cricket World Cup, says veteran batsman Ross Taylor. 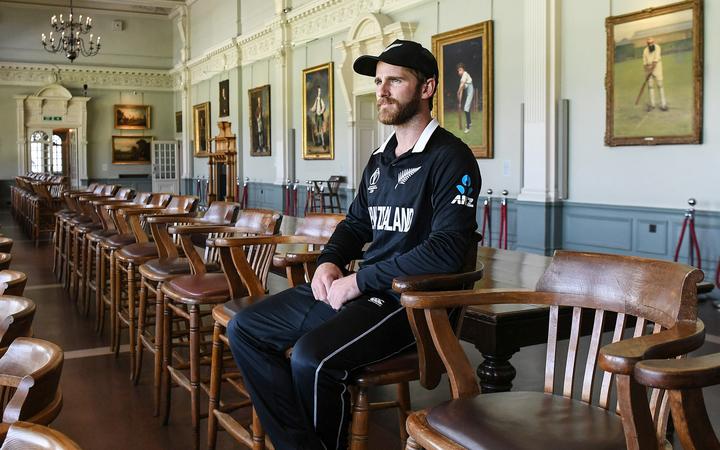 New Zealand were expected to become the first team to seal a semi-final spot after winning five matches in a row but consecutive losses to Pakistan and Australia have left Williamson's side in third place with one game to go.

British media have picked on Williamson's sedate captaincy style which they said was in stark contrast to former captain Brendon McCullum's gung-ho approach but Taylor said he was not concerned by the reaction from pundits.

"I think Kane is a fantastic world class batsman and a world class captain," he told reporters ahead of tonight's match against England in Durham.

"You don't have to look far, the last couple of matches.

"There's some pundits out there saying he was a great captain. We lose a couple of games and he is a bad captain. He is still a great captain, leads from the front and the team respect him and I love playing under him," said Taylor. 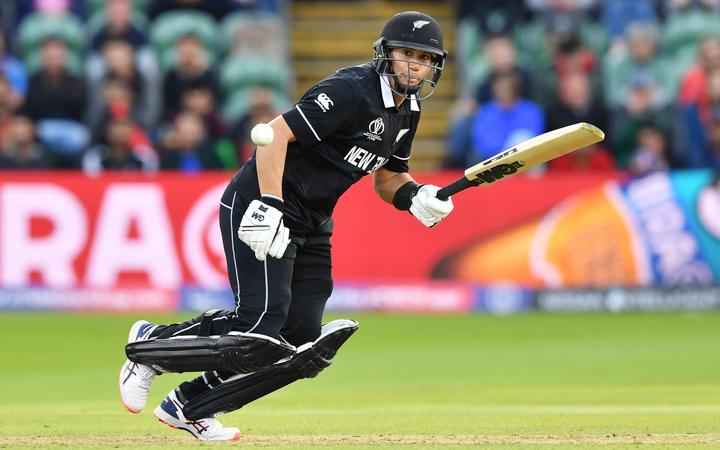 "I've played under many different captains, Brendon was the extreme and Kane has his own unique style... Brendon would want to set very attacking fields throughout the whole match and Kane would pick his moments when he wants to attack."

Taylor said he expected a high-scoring match at The Riverside Ground after Sri Lanka beat West Indies by 23 runs at the same venue earlier this week, with both teams scoring 300-plus runs.

"But in saying that, both teams have got very good bowling lineups that can exploit conditions if suited and vice versa some very powerful batting lineups as well."

A win against England will seal a semi-final spot for New Zealand but placed three points behind Australia they cannot top the standings.

However, Taylor said a top-four finish was their primary target and not their seeding for the semi-final fixtures.