The Silver Ferns have added defender Michaela Sokolich-Beatson to their squad to travel to the netball world cup in Liverpool.

Sokolich-Beatson has been included as injury cover for former captain Katrina Rore.

Rore missed recent matches against an All Stars side, Fiji and the national men's team due to a calf injury and was replaced by Sokolich-Beatson.

Silver Ferns management have decided to take both players when the squad leaves tomorrow, holding off on a final decision until next Tuesday when they have to finally confirm their 12 strong squad. 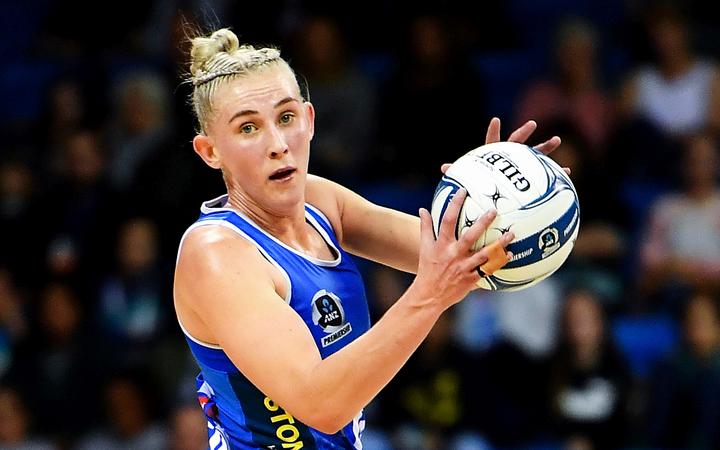 Silver Ferns head coach Noeline Taurua said Rore was continuing to make progress but it would be important that she was able to complete match-play before being confirmed in the final team of 12.

"We are happy with the progression Katrina has made over the past week. We want to give her the best possible chance to compete at worlds," she said.

"The next stage is important as we will need to test her on court....we will have 8 games in 10 days therefore it is of vital importance to have 12 fit athletes to manage and balance the load otherwise it will impact on players at the business end if they have to cover others."

"Katrina has been working with our medical staff and she is tracking well with her rehab plan," she said. 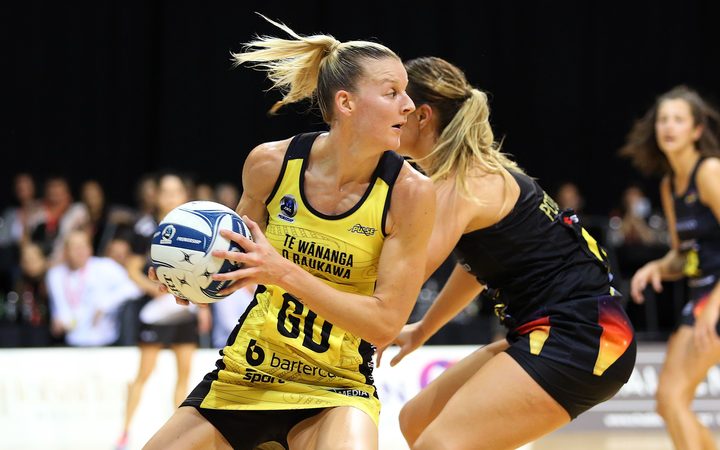 "But if she fails to pass a fitness test then we feel it is important to have Michaela on immediate stand-by especially as we are going to be on other side of the world.

"Michaela has shown she is ready to step up if called upon and has been working hard with our defensive unit and the systems we are putting in place."

The Silver Ferns opening World Cup match is against Malawi on July 12th.