Patrick Bevin will join an elite group of New Zealand cyclists to have ridden in three editions of the Tour de France, when the 2019 event starts in Brussels this weekend. 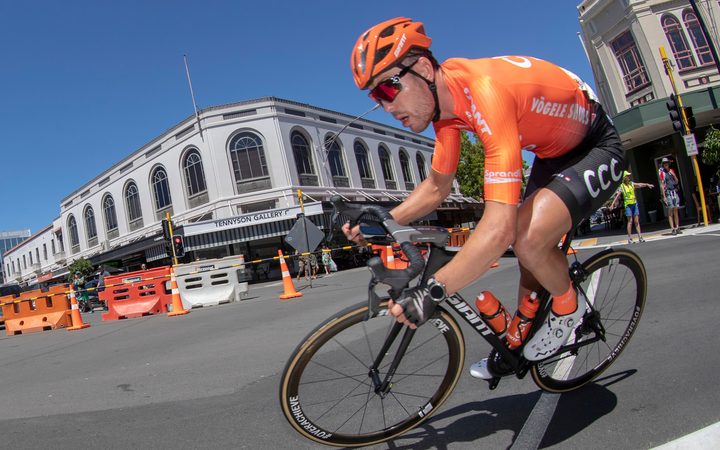 Bevin has been confirmed in the CCC team for this year's lap of France.

It'll be the 28-year-old's third straight participation in the world's most prestigious cycling event.

Patrick Bevin will have greater freedom at this year's event, with CCC opting to chase stage wins rather than the overall title.

"Going in without a general classification leader is an exciting prospect and lends itself to a much more relaxed build-up to the Tour de France," Bevin said.

"I have come out of the Tour de Suisse with great form and I hope to parlay that into a result come July."

Bevin is the national time trial champion and finished in the top 10 of the two races against the clock in Switzerland.

He has two main goals in the Tour of France, the first of which is the stage 13 individual time trial in Pau.

"This has been my focus throughout the season and I have been constant in all the time trials I have taken part in.

"A time trial during the second week of a grand tour is a different prospect and I hope to be able to produce a top performance there and see where that puts me on the results sheet."

Bevin also plans to be aggressive as the race progresses.

"I feel like I am climbing well enough to take some chances on the days where a break is likely to succeed.

"This is a different feeling to my last Tour de France experiences and this is the type of opportunity that really excites me as an athlete."

George Bennett will also ride the Tour de France for the third time as a member of the Jumbo-Visma team.

He will ride in support of their overall classification hope Steven Kruijswijk.

The Tour will get underway in Brussels with a 195 kilometre stage, before a team time trial in the city the following day.

The event will then leave Belgium for France, with the final stage into Paris on July 28.