The semi-finals have arrived in Super Rugby and the big question is, can anyone stop a Crusaders three peat? 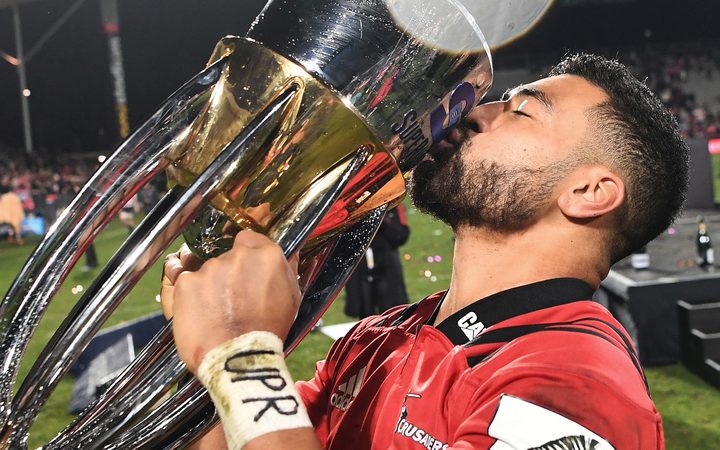 The defending champions host the Hurricanes in Christchurch tomorrow night, after the Jaguars take on the Brumbies in Buenos Aires tomorrow morning.

The Crusaders marched to their ninth Super Rugby title last year, successfully defending their crown, and they're heavy favourites to do so again.

Coach Scott Robertson is confident there will be no complacency against the Canes and All Black flanker Ardie Savea, who he describes as the most dangerous player in the competition.

"Clearly the best player in Super Rugby, Ardie is. A power athlete, his ability to dig deep and you can see how many games he's won for them this year. His ability to make big plays at critical times is amazing.

"We know how good they can be on their day. They have a lot of strength in their team and individual players, that can open a game up and create a lot of chances and that's helped them to win a lot of close games this year and that experience counts. It's going to be a hell of a match," Robertson said.

The Hurricanes have less external expectations, though it would be easy to be overawed by a Crusaders team who've beaten them twice already this season and haven't lost at home in 29 games.

Not according to utility back Jordie Barrett.

"These are the matches that the boys have been turning up for since pre-season last November. This game's been on the calendar for a long time and everyone wants to play these matches. Nothing in the past has any influence on this match, it's us versus the Crusaders on Saturday night and beating them is our focus."

Barrett believes they can kick the champions off their Christchurch throne, and he's been preaching self belief.

"It's (self belief) massive. When your backs are against the wall going down to Christchurch when they've won 20 plus games on the trot, there's only one way to go, you've got to walk towards it."

The battle between Jordie's brother, All Black first-five Beauden Barrett, and heir to the crown Richie Mo'unga is set to be a cracker, with their performances to have a big say on the result. 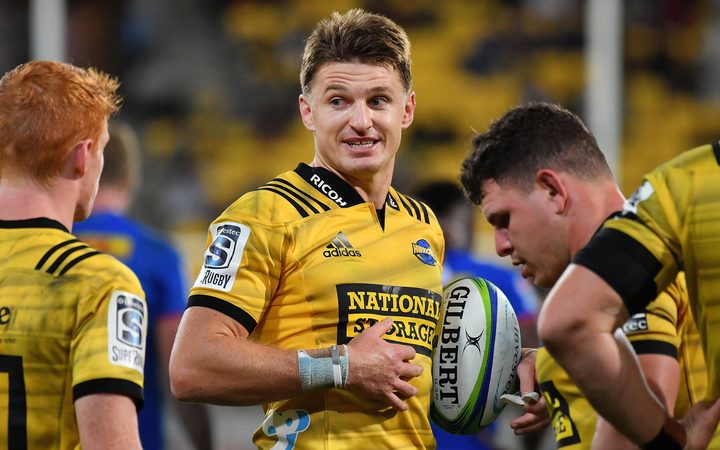 The Crusaders assistant coach Ronan O'Gara said while Barrett is rightly viewed as New Zealand's best 10, he believes Mo'unga is ready to usurp the king.

"I'm a big admirer of Beauden Barrett. He's a fantastic player, a competitor. We have Richie (Mo'unga) who's been on top of his game for a long time and is looking to dethrone Beaudy but Beaudy has the advantage that he's a super star at test level. But I think Richie can get to that space so it makes for an exciting game."

The first-fives will only be able to stamp their influence if their team wins the battle up front and here the Crusaders have an obvious edge, with seven All Blacks in their pack.

O'Gara said if the Hurricanes forwards are going backwards, Barrett won't be nearly as dangerous, and he's keen for the Crusaders to starve him of possession.

"You need to win up front, it's as simple as that. If you lose collisions, if you lose the gain line, no matter how good you are as a ten you're time (to use the ball before the defence gets to you) is diminished significantly. Our boys have done a good job in that regard."

The Hurricanes are rank outsiders at the bookies and will need a near perfect performance from everyone.

It's hard to see anything other than history repeating, with the Crusaders expected to move one win closer to a three-peat of Super Rugby titles.