Boxing New Zealand President Keith Walker concedes it's going to be tough for our boxers to qualify for next year's Olympics. 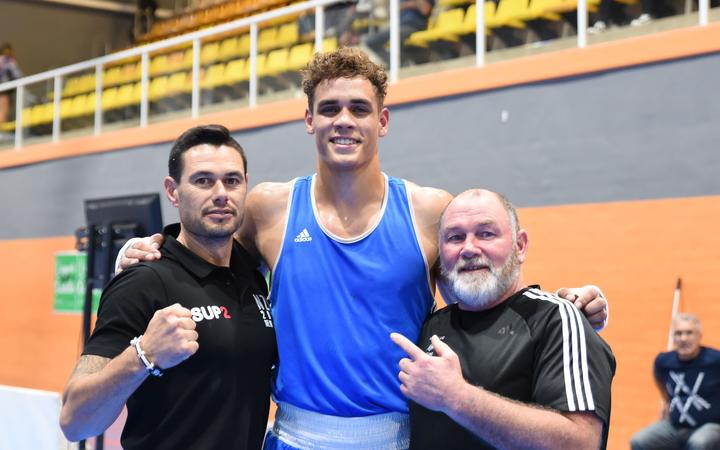 The IOC has taken over the running of the boxing programme in Tokyo because of the shambles the International Boxing Federation is in and they've decided that Oceania will join Asia for one of the Olympic qualifying tournaments.

The AIBA won't be involved in the Tokyo event as the IOC wasn't happy with their governance and finance.

New Zealand last qualified a boxer for an Olympics in 2012.

Walker says because of a lack of recent international competitions he's not sure about the quality of Asian boxers.

It is likely that the top four from each division will qualify for the Olympics.

He says New Zealand's top prospect, the men's heavyweight David Nyika is going to find it tough finishing in the top four of his division.

"In Asia we have the strong nations like Uzbekistan, Kazakhstan, South Korea and China, so that will be very difficult, but in saying that David has actually coped in some of those competitions in the past."

"But each year there seems to be a new crop coming through, so we don't really have a good line because there hasn't been those top competitions, we don't really now what is about so we just have to wait and see who appears."

New Zealand has four women in their elite squad and Walker believes they may have a better chance of qualifying for Tokyo.

"Our women are coping very well with the competitions and that is probably not as strong or have the same depth in the women what there is in the men.

"Historically the women don't have the numbers in some of the top nations and we're hopeful it will be a lot easier pathway for them."

The four Olympic qualifying tournaments will be held between January and May next year.