Japan is becoming a leading destination for New Zealand rugby players heading offshore due to its short season, a short flight home and rugby that's a bit easier on the body than the bloodied fields of Europe. 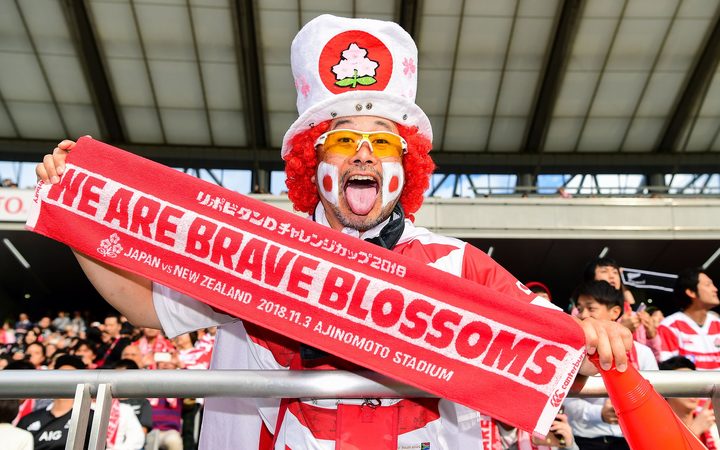 The money's not bad either, with former All Black Dan Carter and former Wallabies star Matt Giteau reportedly earning $2.1 million a season with Kobe and Suntory respectively.

Japan also hosts Asia's first ever World Cup this year, with the tournament kicking off in September.

RNZ's Joe Porter spoke to several people, including former All Black Cory Jane, and travelled to Tokyo, to find out if rugby in the land of the rising sun is all it's cracked up to be.

"The language barrier, that was hard, I struggle to speak English at the best of times, so..."

Jokes aside Cory Jane loved his Japanese experience, off the field.

"There's just something to do on every corner. I was with my family and there's a theme park on every bloody corner," Jane said.

"We'd go to one theme park and there'd be roller coasters and all that kind of stuff and then we'd go to Disneyland which wasn't far and then Disney Sea and then Tokyo Dome and just every weekend or every day off there was something to do. It was cool."

Jane also loved his team-mates and the Japanese culture.

"We always went to karaoke, it's massive over there. You get in there and it's cheap as chips, you pay like 30 bucks for all you can eat, all you can drink. You just sit on the karaoke and go crazy after a game, that was the coolest part. Surprisingly the Japanese players can sing really good English songs, but they can't speak any English." 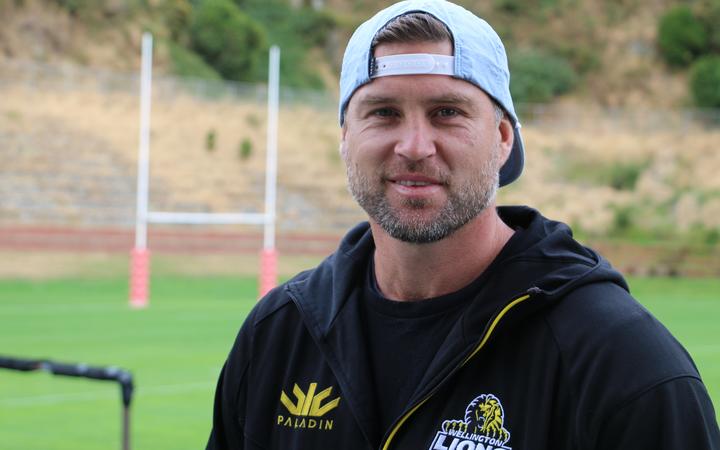 However, on the field, it was a different story.

"The hardest thing is the rugby. I was hoping my knowledge and intellectual property could help, as I was relying on my rugby brain in the later stages of my career.

"I was hoping I could chip in that way but it's not the way they do it. When I've had so much input, back in New Zealand, how do I go to not having that input and just play rugby. It was tough.

"The game plan might be a frustrating one, one that's not working, and you're like 'Can we just do one more pass wide because we're going to score tries?'. The answer was always 'no no no,' we must do this first, we must do what the coaches say," he said.

Rich Freeman, a Yokohama based journalist who's played and covered rugby in Japan for 20 years, said Jane's experience is symptomatic of rugby in the country.

"Kids basically here are coached from the day they start playing to obey the coaches and do exactly as they're told.

"You're not really supposed to have an opinion other than the coaches and you're not supposed to play the game as you see it, but how you've been told to play. You'll always see young players looking over at the coach. Japanese players are so strict in what you do, you know, 'You called this move, why aren't you doing it'."

The chairman of the Gaijin club in Tokyo, Tomofumi Nasuno, said the rigid structure in Japanese rugby is a reflection of Japanese society.

He said it's limiting the potential of Japan's best young talent.

"Heirarchy is everything in Japan. I think that's the big reason why the JRFU (Japan Rugby Football Union) are so rigid and resistant to change. Those natural young talents (playing in New Zealand and Japan) are just going to go to waste." 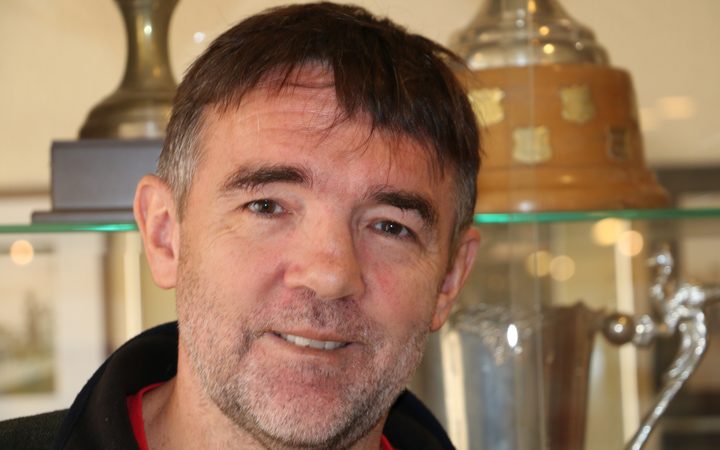 It makes things hard for coaches like former All Black Jamie Joseph, now coach of the Japan national team, to get their players to express themselves on and off the pitch.

"That's how they're educated, so you get players who have spent 20 years being brought up like that. They struggle with conflict, particularly with somebody that would be perceived as higher ranking than them."

That's changing, as more New Zealand and other foreign coaches take over at Japanese clubs.

Cory Jane said Japan was worth the trip, even if the rugby wasn't.

"There's so much to do. I tell everyone that if I was picking a holiday destination before I went to Japan, it would never have been Japan. I would have said, nah I'll go to a beach or somewhere like the United States. But there's more to do in Japan than any other place I've been to in the world. It's just unreal."

And Jane said the Japanese are the kindest people he's ever met.

"I lost my wallet after two days being there. Lost my wallet, my cards, my passport, my phone, it was all in the same case. I was thinking 'oh no here we go', but it got handed in a couple of days later, everything in it. It ain't coming back to you in New Zealand I'll tell you that haha, not with the cards and money in there!"

So while the rugby might leave ex All Blacks feeling underwhelmed, the Japanese experience, and the vast amounts of yen on offer, still make the land of the rising sun a bright prospect for New Zealand pros heading overseas.