Australia could reap the rewards from their toughest home summer in decades as they prepare for Sunday's heavyweight Cricket World Cup clash with India. 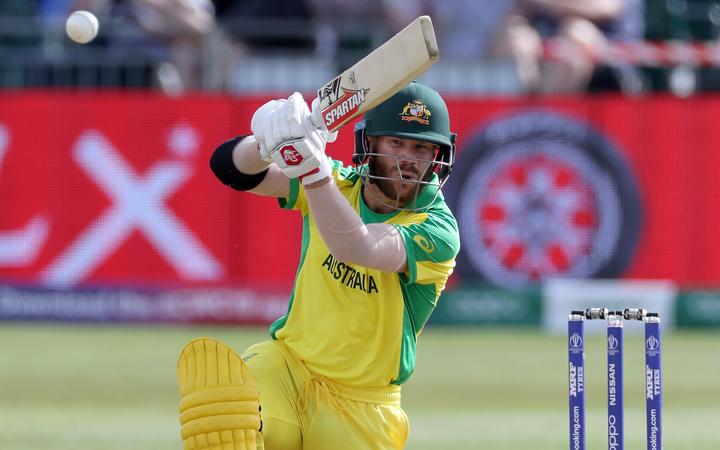 Four months on from winning just six of 16 matches across all formats at home, Australia are suddenly second in the one-day World Cup and a threat again.

After beating Afghanistan and West Indies in their opening games, their biggest match of the tournament so far awaits at The Oval overnight on Sunday.

India were of course Australia's main foe just months ago.

They played them in 15 matches, losing Test and one-day series at home before coming good on the sub-continent with a come-from-behind 3-2 victory.

The Australians had to search for answers on how to topple India.

They developed plans on how to stop the likes of Virat Kohli and KL Rahul with the bat.

They also know what to expect from Jasprit Bumrah, the No.1 ranked one-day bowler who looked unplayable at times with 21 wickets in the Border Gavaskar Trophy.

By the end of the summer Australia at least looked like they'd found some kind of solution to both Bumrah and India.

The quick's return of seven wickets at 34.85 marked the most expensive he'd been per dismissal in a one-day series in almost two years.

"We'll need to be well prepared for him and I'm sure the boys will be having played as much as they have against him during the summer," former Australian captain and assistant coach Ricky Ponting said.

"I think everyone has learnt he's probably one of the best fast bowlers in the world with a white or a red ball.

"It's more a mindset thing. I've been really happy with the skills I've seen from all the boys.

"It's just getting the adaptation of that mindset right between what you need at different times in the game and playing accordingly."

Bumrah's battle with Aaron Finch and David Warner first-up will likely be crucial.

He collected the scalp of Finch twice in the Test series, as well as with just the third ball he bowled to him in ODIs in March.

Australia also have their own weapon with the ball, with Pat Cummins having knocked Kohli over four times in five Tests.

"As a batsman, you always have in the back of your mind about a one-on-one match-up that might pop up," Ponting said.