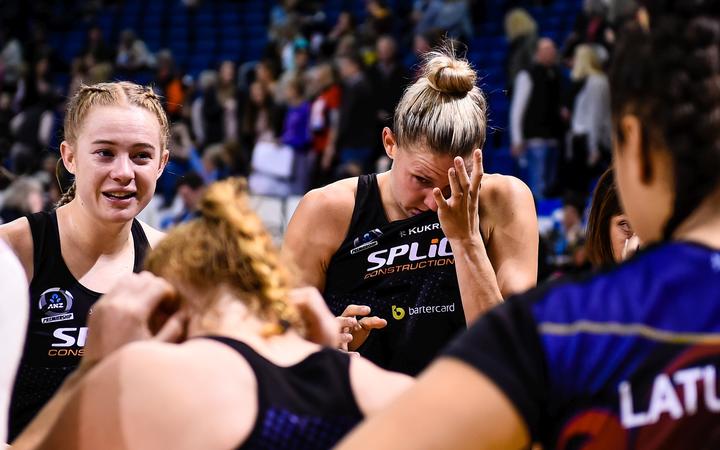 The Tactix have outclassed the Waikato-Bay of Plenty Magic 60-48 in their final round game in Christchurch, with Kopua a largely peripheral figure throughout.

The veteran Silver Ferns defender picked up just one intercept in what was her 187th and last game for the Magic after 17 seasons.

"Probably just a little bit casual, not intense enough but also I think when we have the ball what we were doing with it was not what we talked about or what we planned for," Kopua told SKY Sport.

The Magic captain says she'll miss everyone involved in the franchise, but is still hoping for one final swansong in the black dress, with the Silver Ferns squad for this year's Netball World Cup to be named on Thursday.

"It would be everything [to play in another World Cup]...I just want to prove to myself and to my family that I deserve to be there and then I want to have one last chance at winning." 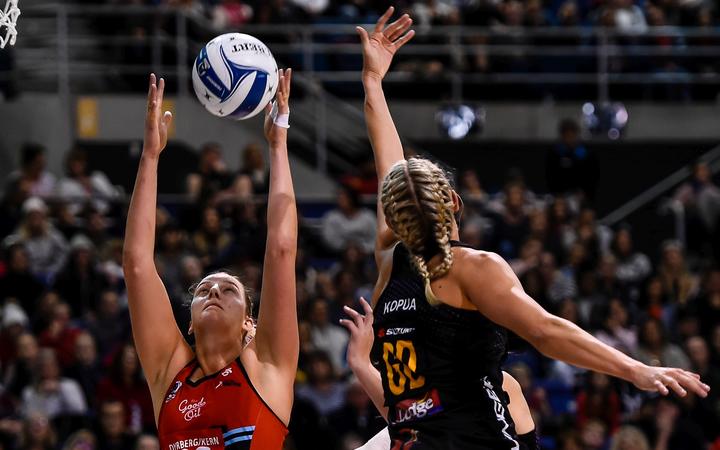 Ellie Bird led the Tactix with 42 goals from 46 attempts and was well supported by former Australian shooter Kate Beveridge who landed 18 of her 25 attempts.

The result means the Tactix finish level with the Magic on 15 competition points, six behind the Northern Stars, who round out the regular season against the Southern Steel in Invercargill on Wednesday night.

The Stars and Steel will square off again a week later in the preliminary final.

The defending champions beat Waikato-BOP 49-46 at Horncastle Arena in Christchurch in a thrilling arm-wrestle between the league's two top teams.