New Zealand Cricket confirmed on Friday Latham has a minor fracture at the tip of the middle finger on his left hand and will board the plane to England on Sunday with the finger in a splint.

The injury occured while he was wicketkeeping for the New Zealand XI during their third and final 50-over match against Australia in Brisbane last Friday. 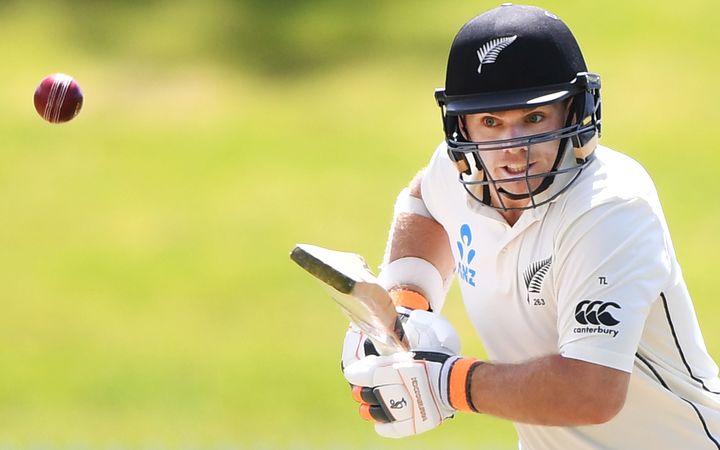 Latham had his finger straightened before x-rays later revealed the fracture.

He saw a specialist in Christchurch on Wednesday and although another x-ray showed the finger had begun healing, he appears unlikely to play in the Black Caps two World Cup warm-up matches against India on May 25 and West Indies on May 28.

Back-up wicketkeeper Tom Blundell looks set to play in those games and also steps into the picture for a one-day international debut in New Zealand's opening match of the tournament against Sri Lanka in Cardiff on June 1.