Ballymore's second coming is all but assured with $30 million state and federal funding promised to upgrade for the former home of Queensland rugby.

The $35 million revamps will will see the former Brisbane Test venue transformed into a women's 15-a-side national headquarters and Queensland Reds training base capable of hosting Wallaroos Tests, club rugby and professional fixtures from other codes.

The centre would also serve as a hub for Asian and Pacific Island rugby, while the venue - boasting a 12,000-fan capacity - is in the frame to host events should Brisbane secure the 2032 Olympic Games. 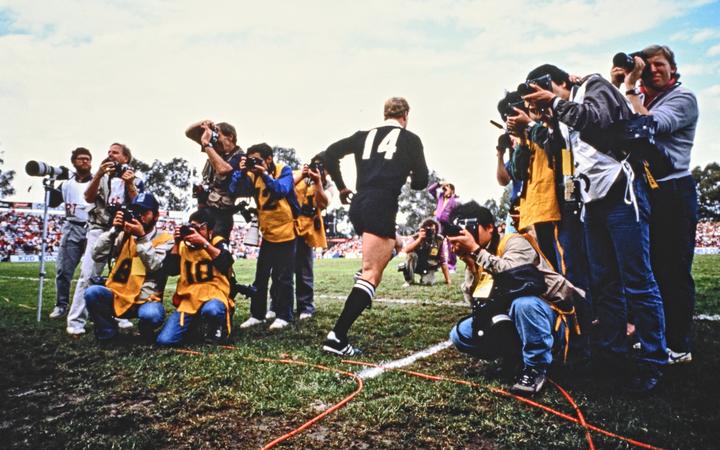 Both stands would be demolished in the plan, replaced by a 3000-seat pavilion, administration, community and performance-related spaces and a hill that stretches around three sides of the main ground.

Rugby Australia will contribute $5 million to the project, while Queensland Rugby Union are in positive talks with the State Government to match the $15 million pledge of both major parties.

Ballymore has been the scene of many tight contests between the All Blacks and the Wallabies.

Back in 1980 All Black flanker Mark Shaw broke Wallaby Steve Williams jaw after Williams had swung a haymaker at Shaw. He missed and 'Cowboy' Shaw was having none of it.

The fracas was over as soon as it began with Richards unconscious on the ground. He awoke to learn he'd been sent off while Shelford escaped censure and played in the following weekend's final.

The most infamous an thuggish though was undoubtedly in the 1992 Beldisloe Cup test when All Black prop Richard Loe used his forearm to bludgeon Wallaby winger Paul Carozza in the face - breaking his nose - and television cameras picking it all up. 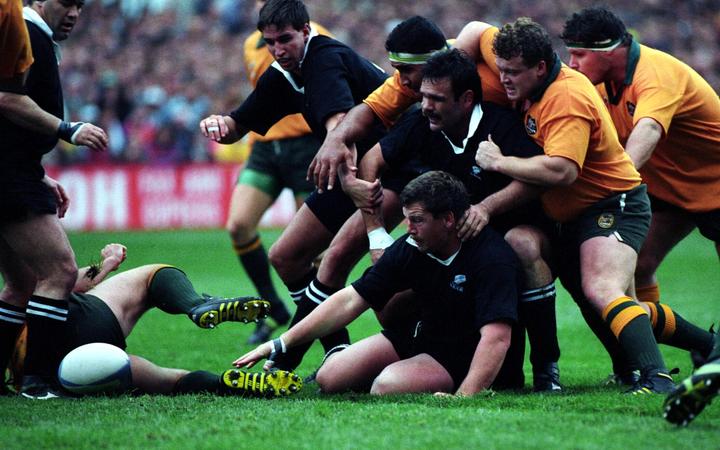 Richard Loe and Gary Whetton in action during the Rugby Union World Cup match between the All Blacks and Australia, 1991. Photo: Photosport