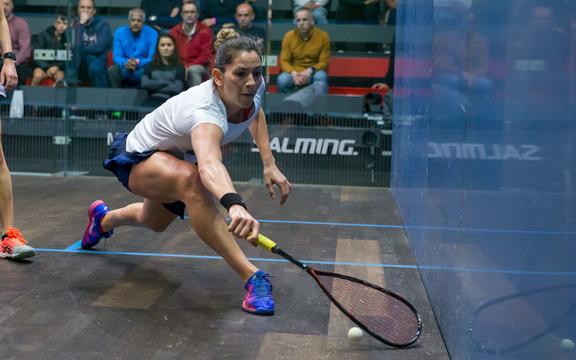 The two players had a tight head-to-head record going into the final, with King narrowly holding the edge over her Welsh opponent and the 30-year-old Kiwi ensured that she kept her advantage with a confident display in Manchester.

The Kiwi, who has only dropped a game all week, continued her impressive performances as she took a tight first-game, before powering to the finish line by an 11-8, 11-2, 11-4 scoreline.

For world No.5 King the victory was sweet leading into the prestigious British Open in just over a week and will give her plenty of confidence in her game and ability to dominate the front of the court.

The Manchester title was the 13th on the PSA tour for King in her 25th career final. 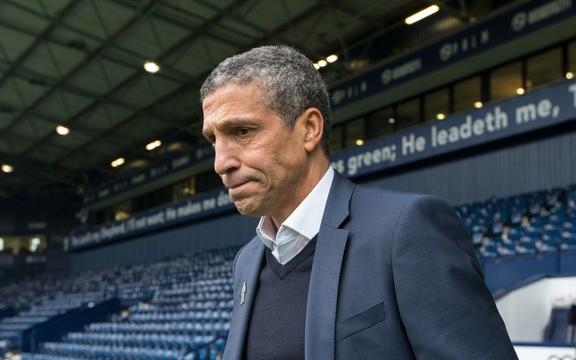 Chris Hughton has been sacked as manager of Brighton and Hove Albion after four-and-a-half years at the helm of the English Premier League football club.

Hughton led Brighton into the top flight in 2017, ending a 34-year absence, and they have just survived their second season despite failing to win any of their last nine games.

Hughton is the seventh Premier League manager to lose his job this season.

Michael Venus and Artem Sitak have both won their first round doubles matches at the prestigious ATP Masters 1000 tournament in Rome. 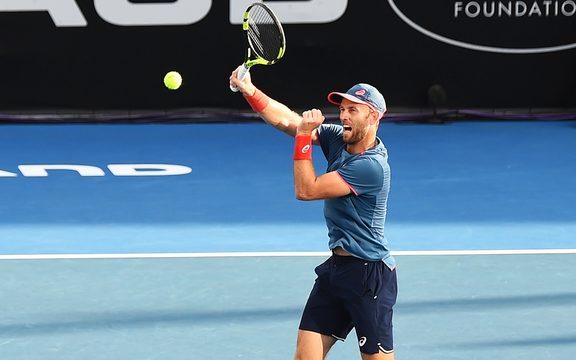 Playing for the first time since tearing ankle ligaments in Morocco early last month, Venus and his South African partner Raven Klaasen have turned in an impressive performance to beat the German Zverev brothers Sascha and Mischa 7-6, 6-4.

The sixth seeds hadn't played together since the Miami Masters in March.

It's encouraging for the 2017 French Open doubles champion Venus who initially feared he could miss the entire clay court season after scans revealed he tore ligaments in his first match on clay this year in Morocco.

For the second straight week Artem Sitak and his American partner Austin Krajicek got into the main draw at a Masters 1000 tournament as alternates, benefiting from the withdrawal of Frenchman Lucas Pouille and American Frances Tiafoe.

They were pitted against top singles players Grigor Dimitrov and Borna Coric and completed a 7-5, 6-2 victory.

Formula One is set to make the most of Max Verstappen's popularity by announcing the return of the Dutch Grand Prix at Zandvoort next season after an absence of 35 years. 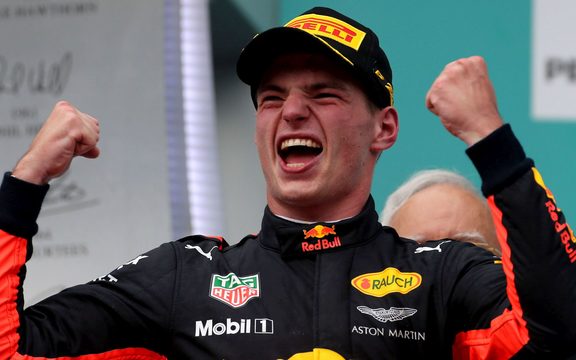 The deal was openly discussed at Sunday's Spanish Grand Prix, and confirmed by multiple sources, with drivers and team bosses welcoming back an historic circuit.

Red Bull driver Verstappen, 21, is the most successful Dutch driver ever as well as Formula One's youngest race winner and draws many thousands of orange-shirted fans to grands prix around Europe.

He is third overall in the championship after finishing third at the Circuit de Catalunya with plenty of supporters in attendance.

Zandvoort last hosted a grand prix in 1985 after making its first appearance on the calendar in 1952.

The race deal is the second, after Vietnam, negotiated by US-based Liberty Media since taking over the sport in 2017 and ousting former commercial supremo Bernie Ecclestone.

The future of Spain's race remains uncertain, with the Circuit de Catalunya out of contract at the end of this year.

Challenges ahead for Manchester United

Departing midfielder Ander Herrera believes Manchester United manager Ole Gunnar Solskjaer has a "tough job" ahead of him but has backed the Norwegian to thrive at the club.

United concluded a difficult Premier League campaign with a 2-0 defeat at home to relegated Cardiff, leaving them sixth in the Premier League as they finished 32 points behind champions Manchester City.

Solskjaer admitted there will be no quick fixes as they attempt to bridge the chasm, though Herrera has faith in the former striker and his coaching staff.

However, Herrera, who announced at the weekend he will leave Old Trafford with his contract expiring, pleaded with the club's fans to stay patient in the next few months and years.

"That is my opinion as a fan and as someone who knows the club at the moment.

"These fans are the best, they are amazing, but they need time. They need time because this is not going to be from the first day. The club will need time, confidence and support.

"I think Ole is the right person because he has qualities and knowledge but also he is a great man and a great person."

Toomua flies back to help Rebels

Wallabies five-eighth Matt Toomua has been granted an early release by English rugby club Leicester following his request to join up immediately with Melbourne Rebels.

Toomua's contract was due to end after the climax of Leicester's domestic campaign and he was originally inked to play in the final Premiership game of the campaign against Bath on Saturday.

But he has already returned to Australia a week early to link up with the Rebels with the full permission of the Tigers.

And with regular playmaker Quade Cooper in doubt for the Rebels' Super Rugby match against the Bulls on Friday night, fly-half Toomua could even find himself thrust into action earlier than expected by his new employers.

NRL happy with Magic Round

The NRL won't rule out another four-day Magic Round next year after solid Thursday night ratings and some rare positive feedback.

NRL chief executive Todd Greenberg was able to boast of the concept's success on Monday after 134,677 people had watched eight games over the weekend at Brisbane's Suncorp Stadium.

A touch over 17,000 fans watched Thursday's stand-alone game between Gold Coast and Cronulla.

That was well below the average 33,669 across the weekend but well above the 10,059 average this year at Titans home games.

With Magic Round locked into Brisbane for the next two years, Greenberg said a four-day event - rather than Friday-to-Sunday - might be the norm.

About 25 per cent of all ticketholders came from interstate, something Greenberg said spoke of the quality of the viewing experience at Suncorp Stadium.

Bolton Wanderers will begin next season in League One with a 12-point deduction after going into administration, the English Football League (EFL) said on Monday.

The English Football League said it will now begin discussions with Bolton's administrators aimed at achieving a long-term future for the club whose relegation from the Championship was confirmed last month.

Bolton filed their notice of intention to appoint administrators last week after a winding-up order was adjourned.

Founder members of the Football League in 1888, Bolton won the FA Cup three times in the 1920s and in 1958 but have struggled in recent years after relegation from the Premier League in 2012.

Fernando Gaviria of Colombia won the third stage of the Giro d'Italia after Italian champion Elia Viviani was disqualified from the stage for dangerous sprinting.

"The Jury watched the video footage of the sprint and has decided to relegate Elia Viviani. The winner is Fernando Gaviria," organisers said.

Viviani appeared to deviate from his line of sprinting.