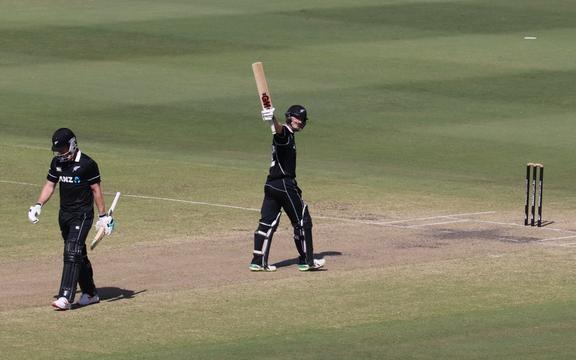 Will Young has scored a second century against the Australia XI Photo: Supplied

Young has scored his second century against Australia, as the New Zealand eleven made 286 for nine in their third and final world cup practice match against Australia in Brisbane this afternoon.

Young made 111, having also top scored with 130 in game two on Wednesday, when New Zealand enjoyed a seven wicket win over the hosts.

Young, who missed out on world cup selection, also scored 60 in the one wicket loss in game one. 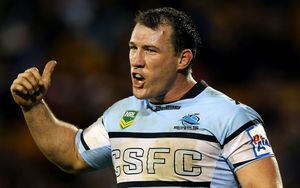 In what looms as Paul Gallen's last game at Suncorp Stadium, the veteran Sharks captain fittingly sealed the come from behind win by barging over for the match-winning try right on full-time.

The Sharks' horror run with injury continued when they lost props Andrew Fifita (hamstring) and Matt Prior (neck/shoulder) by the 20th minute.

Yet Gallen and half-back Chad Townsend stood tall to help Cronulla reel in the Titans' 18-10 half-time lead and kick off the historic Magic Round with victory in front of a 17,113-strong crowd.

The Sharks are seventh on the table and the Titans 14th.

The Canterbury Rams beat the Nelson Giants 69-67 in their National Basketball League game in Christchurch. 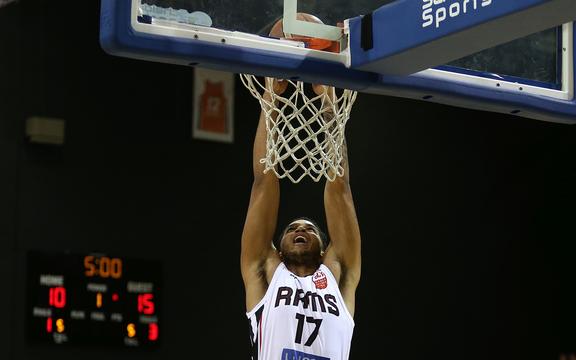 Up 67-63 with just 90-seconds to play it appeared as though the visiting Giants may have done enough, however the Rams got to the foul-line eight times in the dying stages of the game and shakily made four, those shots punctuated with an Isaiah Wilkins lay-up.

At the other end the Giants couldn't land a shot, missing a couple of chances whilst committing five fouls.

Faldo questions use of cart

Six-times major golf champion Nick Faldo questioned the decision to grant John Daly special dispensation to ride a cart at next week's PGA Championship in New York because the American suffers from arthritis in his right knee.

Daly, 53, who won the tournament in 1991, has been given the all clear by the PGA of America to use a cart instead of walking at Bethpage Black under the Americans with Disabilities Act.

"I think walking is an integral part of being a pro golfer," Englishman Faldo said.

Daly was denied permission to ride a cart at last year's US Senior Open, but he regularly rides on the 50-and-over Champions Tour, where it is allowed.

He will be the first player not to walk at a major since Casey Martin at the 2012 U.S. Open.

London Irish continued their flurry of major signings to strengthen their return to the English Rugby Premiership by recruiting Wallabies lock Adam Coleman.

Coleman has won 31 caps and been an ever-present for the Wallabies since his debut against England in 2016.

The 27-year-old joins London Irish after the upcoming World Cup in Japan.

He joins Wallabies teammate and veteran prop Sekope Kepu plus All Black winger Waisake Naholo as high profile acquisitions for the 2019-20 season.

The number marks a 20.6 percent growth from the previous campaign and therefore becomes the best in the competition's history.

Crucially, it has not been bloated by a new TV deal given the figures come from the second of a three-year domestic cycle on audio-visual rights, which will come up for renewal in the 2019-20 season.

Commercial revenue - up 34.1 percent with a 1.4 billion dollar turnover - and revenue from player transfers - up to 1.7 billion - were the two main contributors to the league's strong annual growth, with higher sums forecast next year.

La Liga's professional structure means it produces an impact on Spain's national GDP equivalent to almost 1.4 percent, employing 185,000 people both directly and indirectly with a tax contribution of more than 6.8 billion euros per year.

Lions coach Swys de Bruin has returned to his post with the South African Super Rugby side after treatment for stress and says he is "ready to go" in his role as attack coach for the Springboks at the World Cup in Japan later in the year. 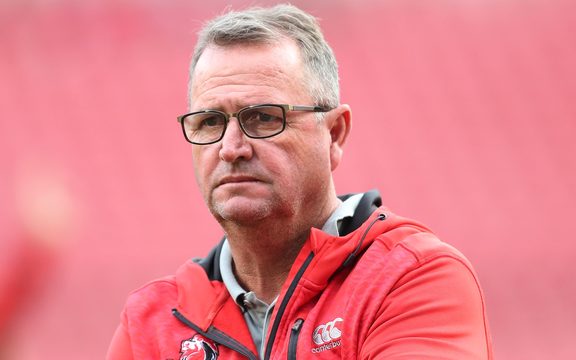 De Bruin left the Lions' Australasian tour four weeks ago and returned to South Africa on the advice of team doctor Rob Collins, but says he is ready to coach the side against the New South Wales Waratahs at Ellis Park this weekend.

"I got professional help. It (stress) is something I realise does happen if you don't look after it. But I'm feeling so good," an upbeat De Bruin said.

De Bruin said he believed stress in the sport is far more widespread than is reported and many suffer in silence.

De Bruin conceded that his treatment is ongoing.

The Lions have reached the last three Super Rugby finals, losing all, but have endured a mixed campaign in 2019, the second in charge for De Bruin since he took over from Johan Ackermann.