European football's two major club competitions will both be decided in all-English finals. 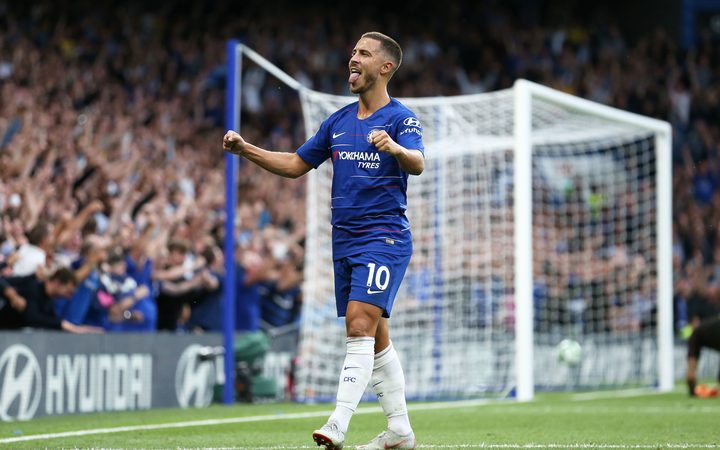 London rivals Arsenal and Chelsea secured their place in the second tier Europa League title decider on Friday morning (NZ time) with victory in the second legs of their respective semifinals.

Arsenal won 4-2 away to Spanish side Valencia to complete a 7-3 victory on aggregate - while Chelsea beat German team Frankfurt 4-3 on penalties after their game at Stamford Bridge finished 1-all following extra time.

The results come after Liverpool and Tottenham this week booked their spot in the final of the top tier Champions League.

It is the first time one country has provided all four teams for both European club finals.