Former All Black prop Carl Hayman has reportedly been convicted of domestic assault in France. 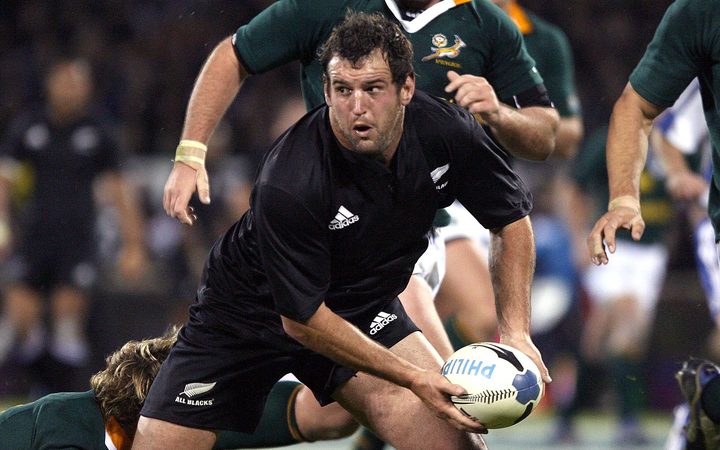 French newspaper L'Equipe says the 39-year-old was handed a four-month suspended prison sentence for domestic violence after being charged with several counts of violence against his wife between 2016 and 2018.

L'Equipe reports the former All Black reportedly told the Criminal Court at Pau his behaviour was "inexcusable".

His lawyer, Christophe Arcaute, said Hayman has a problem with alcohol.

"He knows that he committed the irreparable.

"To recognise that he's an alcoholic, to admit his weaknesses in this particular environment, that doesn't happen.

"He is aware that the facts are serious. He is teetotal now," Acraute reportedly told the court.

Crook reportedly suffered more than a year of violence and insults, before deciding to file a complaint in October 2018.

Hayman had been the forwards coach at French Top 14 club Pau but was fired in January following a New Year's Eve altercation with several players.

Hayman played 45 tests for the All Blacks before leaving New Zealand rugby after the 2007 World Cup.