Opinion - These are the most challenging days of Stephen Kearney's coaching career. 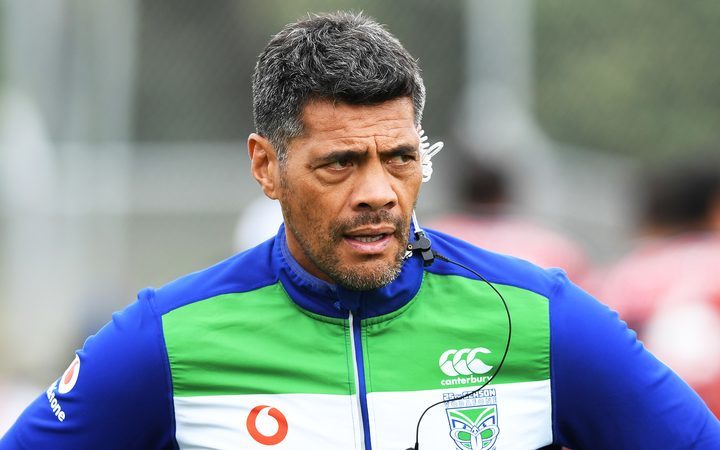 Never before has the 46-year-old had control of a sound club with realistic playoff prospects.

Parramatta were in permanent off-field upheaval in his two seasons there, with Kearney also having to accommodate the whims of renowned coach-killer Jarryd Hayne back then.

At the Warriors, year-one was something of a write off. Last season was more promising, though, as the club qualified for finals football for the first time since 2011.

That created great expectations for 2019, which were only heightened when halfback Shaun Johnson left the club. Despite his brilliance, Johnson didn't suit the direction the Warriors appeared to be going in. They sought to be professional, thorough and reliable, while he'd always tended to please himself.

Now, having made a very poor two-win, five-loss start to this season, isn't the time for Kearney or the Warriors to get side-tracked.

Forget Roger Tuivasa-Sheck and whether Kearney lied about his fitness, ahead of the 13-12 Anzac Day loss to the Melbourne Storm. We don't need some great 'Gotcha!' moment here.

Teams tell fibs. You only have to think back to Cooper Cronk last year and his shoulder. The halfback played in the Roosters' grand final win over the Storm with a 15cm fracture through the width of his scapula. Everyone knew he was injured but the extent, when it was revealed, was shocking.

But, as Cronk later said, that information was on a need-to-know basis and the public and media didn't need to know.

You might get the odd journalist huffing and puffing about transparency, but mostly they're just grandstanding. They think they're so important that they actually deserve to know, when actually they don't.

Others will argue that people gambling on games or competing in Fantasy leagues have a right to personnel information, but they don't either.

Do you think All Blacks coach Steve Hansen is open and honest? Do you think he practices full disclosure when it comes to answering questions around selection, fitness and form? If not, do you think he ought to?

Where's Dane Coles right now? The Hurricanes and All Blacks hooker hasn't played for weeks, due to a calf injury. In 2017 it was a knee, or at least said to be. Eventually the Hurricanes had to admit it was concussion keeping Coles from the playing field. 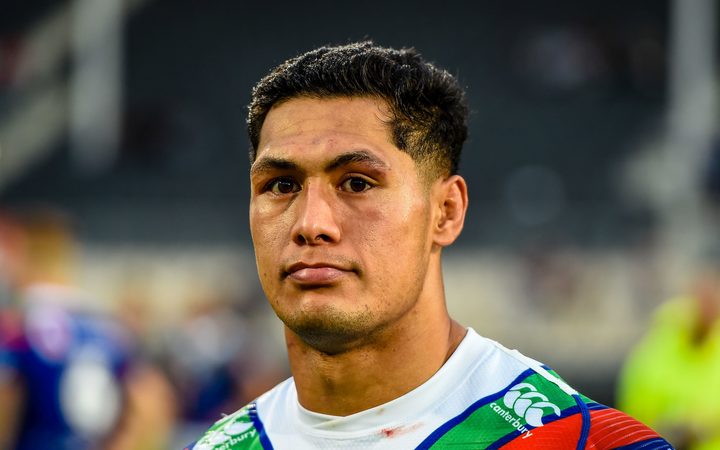 They couldn't really say how or when this head trauma had occurred, just that it had. Sorry we didn't mention it sooner.

In football, people have searched for the whiff of conspiracy where Phoenix coach Mark Rudan is concerned. Is he staying? Is he going? Has he signed elsewhere? Does he really miss his family?

All we know for sure - and are actually entitled to know - is Rudan has done a very fine job for the club this season and now won't be fronting for the second year of his contract. That's a shame, but he has his reasons.

It doesn't matter whether Kearney said Tuivasa-Sheck would play against the Storm, but knew he wouldn't. Maybe he did, maybe he didn't. He said, she said.

Nor does it matter whether Storm prop Jesse Bromwich ought to have been awarded a penalty on Thursday, with the Warriors 12-10 up and five minutes left to play. It was a 50-50 call and, rightly or wrongly, referees tend to err on the side of the good team in those situations.

You earn your 50-50s over time and Kearney's Warriors haven't done that yet.

They ought to have been on their way towards it, given the soft start to their season. Of the Warriors' seven opponents, only the Rabbitohs and Storm have legitimate playoff credentials. The rest are politely described as works in progress.

Sadly, these Warriors appear to fall into that bracket too. Good on them for fronting against the Storm, but so they should. These are professional footballers after all.

On the whole, though, there's been a surprising lethargy about the team's performances. Given what ground appeared to be made in 2018, and some of the very capable backroom staff at the club, you would have expected better.

On that basis, scrutiny has to fall upon the head coach. Kearney's record isn't flash, but there are probably valid excuses for some of that.

He's out of explanations now, though, and simply has to start winning.