Heinrich Malan has been named the new coach of Auckland cricket following a successful spell with Central Districts. 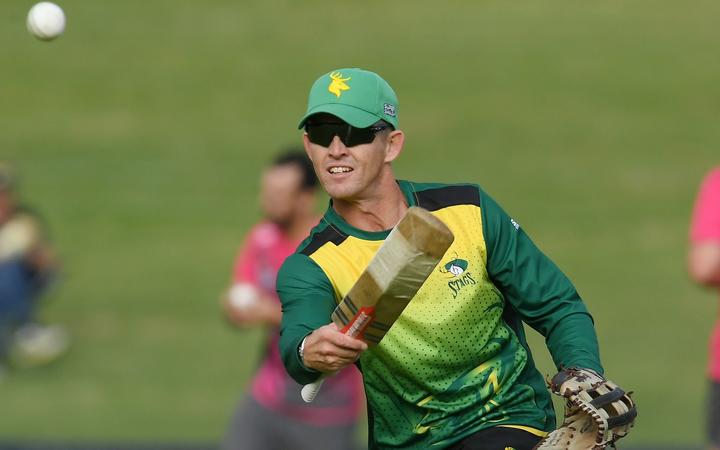 The 38-year-old led Central to three domestic titles in his six years in charge, including this summer's T20 and Plunket Shield crowns.

He was also the Black Caps stand-in batting coach this summer.

Malan had said he would step down from his Central Districts role when his contract expired this month.

He has also coached New Zealand A for the past two seasons.

Malan takes over from Mark O'Donnell who has been in charge of Auckland for the last four years, in addition to a previous seven-year stint with side.