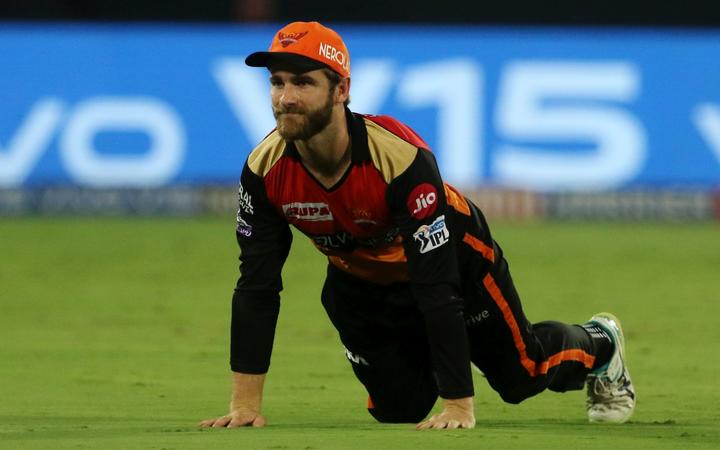 All nine have featured sparingly for their franchises, which is sure to be a concern for New Zealand coach Gary Stead a month out from the start of the Cricket World Cup in England.

Despite arriving in India with an injury, Black Caps captain Kane Williamson has played the equal most IPL matches of the Kiwi contingent.

Williamson has featured in five out of Hyderabad's 11 round-robin matches to date, but he's yet to regain any semblance of the form which saw him finish as the competition's highest run-scorer last season.

He has so far scored just 41 runs, with a best of 14 coming against the Rajasthan Royals last month.

Williamson scored 13 opening the batting in Hyderabad's return match against Rajasthan this morning, which the Royals won by seven wickets.

Rajasthan have now played 12 round-robin matches and Black Caps leg-spinner Ish Sodhi has only played one of them.

That is one more than New Zealand opener Martin Guptill, who was overlooked for Hyderabad's opening role following Jonny Bairstow's departure and has yet to play in the IPL at all this season. 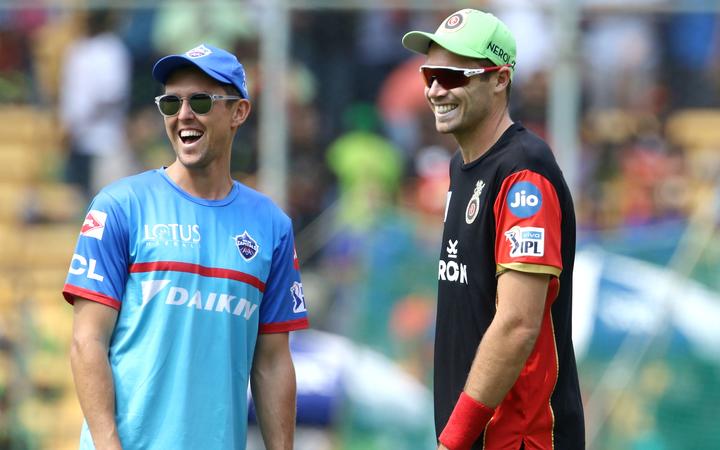 The spearhead of the Black Caps' bowling attack,Trent Boult, who was one of the top wicket-takers last year, has fared only slightly better than Guptill.

He has played one match for the Delhi Capitals, but that was more than a month ago.

Boult's Delhi team-mate Colin Munro has played two matches for the Capitals, the last of which was on April 18.

Despite starring for the Chennai Super Kings in their last outing, left-arm spinner Mitchell Santner has only featured in four of their 12 matches.

Fellow Black Caps bowlers Lockie Ferguson and Tim Southee have played just five and three matches respectively for the Kolkata Knight Riders and Bangalore Royal Challengers, and Ferguson hasn't been sighted for the past fortnight.

All-rounder Colin de Grandhomme is another who hasn't played in the competition since March.

With Chennai the only team to have qualified for the playoffs, it is unlikely fortunes will change for the Kiwi contingent over the final week of the IPL regular season.

While the majority are sitting on the sidelines, a New Zealand XI, featuring five Black Caps' Cricket World Cup squad members, will play an Australian XI in three 50-over matches, the first of which is in Brisbane on May 5.

The last remaining member of the New Zealand squad, Ross Taylor, is playing in England.

Taylor has scored 64 and five in his first two one-day matches for Middlesex.