Glory coach Tony Popovic expects Wellington Phoenix to be full strength and for both teams to lay it all on the line when the curtain comes down on the A-League regular season in Perth. 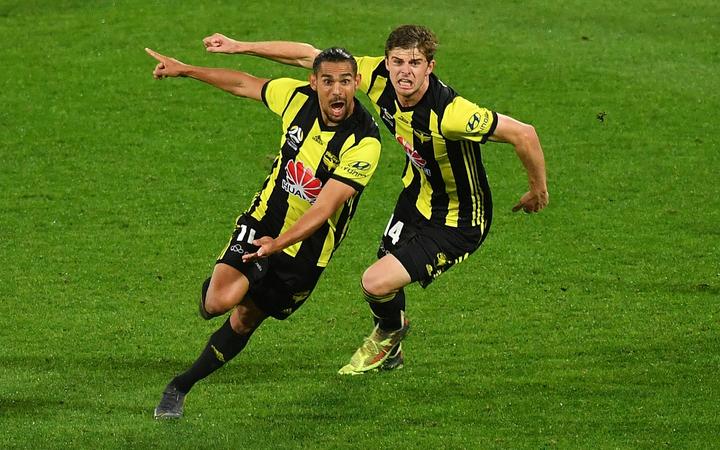 Sunday's match pits two teams who have exceeded pre-season expectations more than any other, Popovic believes, and played some of the brightest football.

The hosts want to rediscover their winning touch after a weakened team went down 1-0 to Sydney last week, four days after securing the minor premiership.

They can't be dislodged from top spot but Popovic is adamant he'll name his strongest team this weekend, including striker Chris Ikonomidis, who returns from a shoulder injury.

Fifth-placed Wellington's hopes of a home finals match disappeared when Adelaide locked down fourth on Thursday by beating Brisbane.

A loss by two goals or more on Sunday would demote the Phoenix to sixth behind Melbourne City's superior goal differential, pushing them into an elimination final away to Melbourne Victory.

A better result against Glory would send Wellington to Adelaide to face the Reds.

Mark Rudan's men may regard the Melbourne fixture as preferable, given they've drawn three matches against Victory this season. Their record against the Reds in Adelaide is poor and they've lost twice to them this term.

Popovic had no doubt the visitors would put post-match permutations aside and pose a sizeable challenge at HBF Park.

"Us and Wellington have probably surprised many in where we are," he said.

"Throughout the year we've continued to perform with consistency but they have as well. They can score goals, you see that, they score on a regular basis.

"They're good to watch too, as a neutral, and I'm expecting them to give it everything."

Rudan must decide whether to risk fielding captain Andrew Durante and midfielder Alex Rufer, who are both one yellow card away from a ban.

Rudan said he was highly motivated to notch a win over close friend Popovic.