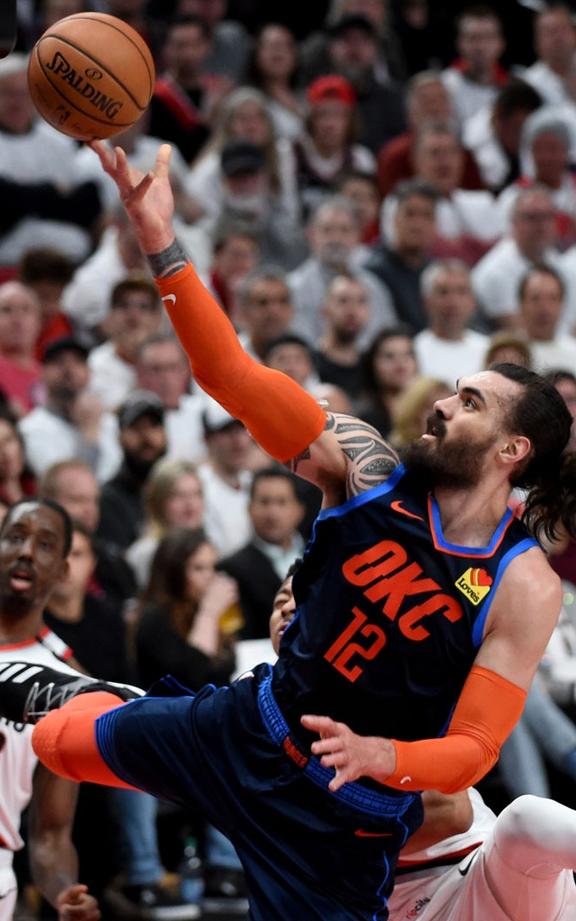 The NBA basketball season is over for New Zealander Steven Adams and his Oklahoma City Thunder side.

The Thunder have lost game five of their playoff series against the Portland Trail Blazers 118-115 to down four games to one in the best of seven series of the opening round of the Western Conference playoffs.

The Thunder blew a 15 point lead in the final quarter with Portland's Damian Lillard hitting a stunning 37-foot three pointer on the buzzer to snatch the win.

Adams had 29 minutes on court scoring ten points and grabbing four rebounds with Paul George topscoring for the Thunder with 36 points while Russell Westbrook collected 29 points, 14 assists and 11 rebounds.