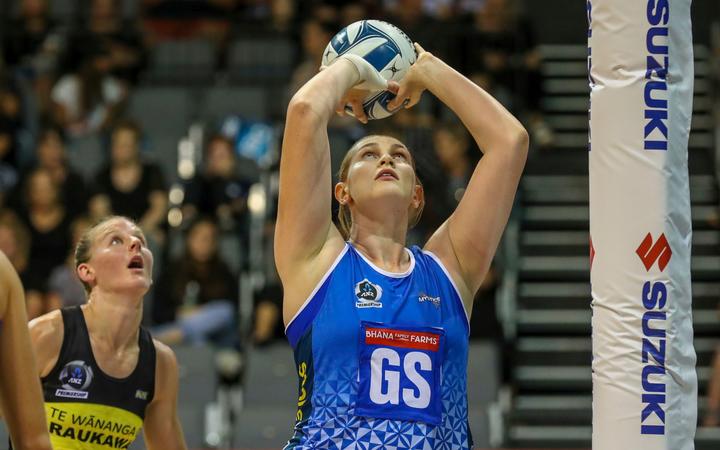 The Northern Mystics had high hopes for the 2019 season despite the departure of key shooter Maria Folau and veteran defender Anna Harrison.

It's no secret that the Auckland franchise have struggled with shooting percentages even with the likes of former Silver Fern Bailey Mes at the helm who is averaging 69 percent this season.

Australian import shooter Kristina Brice was to be part of the new era, but with only three and half quarters of court time under her belt it appears she has been pushed out.

The last time Brice featured for the side was round three in their 55 to 49 loss to the Northern Stars and until recently no longer features on the team's bench either.

"She's not getting picked at the moment, I'm just taking the best ten players in our team that are playing," says Mystics coach Helene Wilson

A new decision was recently made for those top ten players as quoted by Netball Northern Zone Chief Executive Nicole Spratt,

"We've made a decision that it's our top ten that are going to sit on the bench for game day, that's how it's working at the moment."

Unfortunately for Brice there are 11 players signed to the Mystics.

The 24-year-old played for the Super Netball side the Sydney Giants in 2017 & 2018 until Diamonds skipper Caitlin Bassett was recruited to the franchise in her spot this year.

Brice was shooting at 81.5 percent in her short time, but it appears her efforts either weren't enough or off-court issues may be at play.

17-year-old Avondale College student Grace Nweke has quickly laid claim to the goal-shoot bib, Bailey Mes also rotating in and out despite her results. 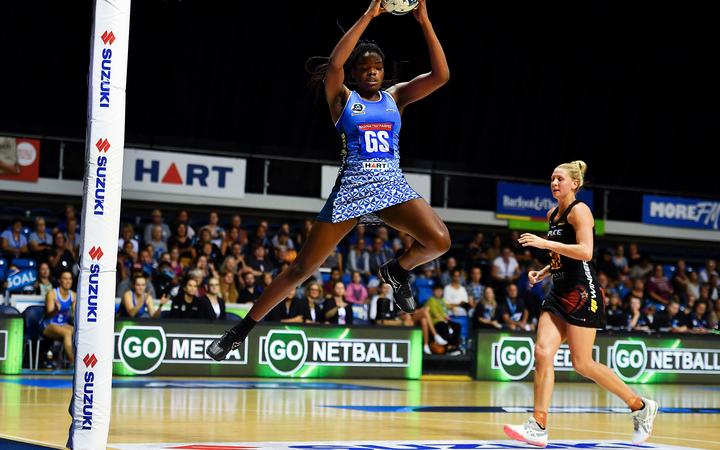 It's not undeserving court-time though. Nweke was introduced to the fold in round four and has been a revelation creating strong combinations with midcourters not to mention her shooting accuracy and rebound capability.

Her official signing on April 5th though only sealing Brice's fate.

Brice is now contending with Nweke's 84 percent and growing court-craft, though it's clear the Mystics aren't looking to utilise the six-foot four shooter any longer.

"At the start of the year we had a squad of 13 who all came into our environment and as a coach it's your job to pick the 10," says Helene

"Anyone who is in our team has an opportunity to work their way into the top team but at the moment Grace Nweke is our number one goal shoot, says Wilson

"She is one of the top shooters of the entire league, so you can't not play that as a coach."

Since the exclusion Brice has been spotted on social media visiting prominent New Zealand tourist attractions.

On March 31st, the same day as the Premiership's Super Sunday at the Mystics homecourt at Trusts Arena, Brice was spotted visiting Hobbiton with family.

Spratt says Brice has not requested an early release of her contract nor has she approached the Players Assosciation with any issues that she knows of, and is signed to a yearlong contract with Northern Zone netball.

"She has an employment contract with us and at the moment she is fulfilling that to our satisfaction," says Spratt

"Yes, we would like our import player to be on court but ultimately this is about what the best team make up for any given game."