The Chiefs say the gamesmanship by the Lions in naming a a misleading starting lineup, played no part in their loss to the South African side in their last super rugby match.

Lions chief executive Rudolf Straeuli has told South African media the Johannesburg-based franchise named their team to face the Chiefs, with Malcolm Marx and Elton Jantjies on the bench, knowing full well the duo would start.

The Lions shocked the Chiefs by racing out to a 20-0 halftime lead before hanging on in the final minutes for a 23-17 victory. 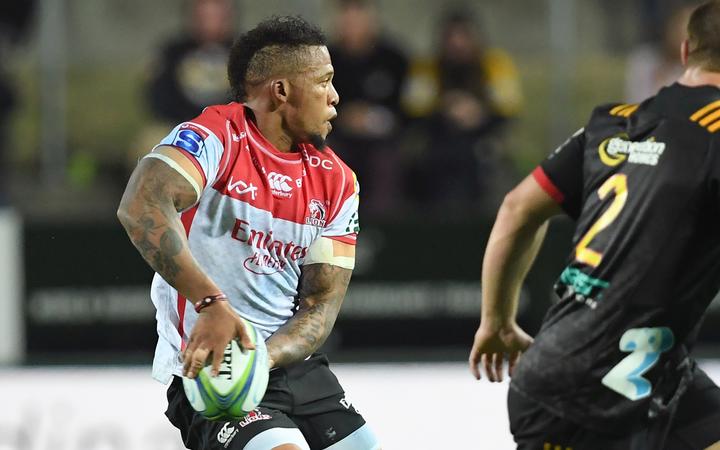 Elton Jantjies played a leading hand in guiding the Lions to a win over the Chiefs. Photo: Photosport

But Chiefs assistant coach Neil Barnes says the move came as no surprise.

"It had absolutely zero (effect on our approach to the game). We actually thought they would," said Barnes. 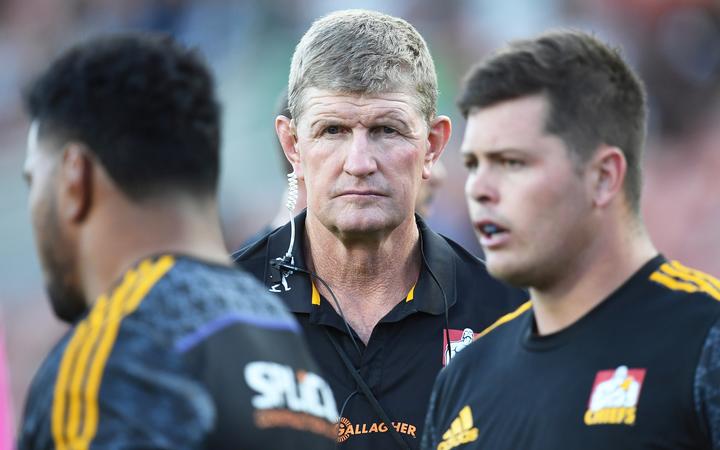 "There's not too many individuals in the game that have a massive influence - they were class players that they brought back in but when you are preparing for games you might be looking for a few weaknesses in opposition players but 90 percent of it you are concentrating on your own game.

"People overplay that sort of thing - it's just fun and games. But if that keeps them happy so be it."