Latest - Christian Eriksen's 88th minute goal finally broke Brighton and Hove Albion's brave resistance to give Tottenham Hotspur a precious 1-0 victory in their quest for a top-four finish in the Premier League on Wednesday (NZ time). 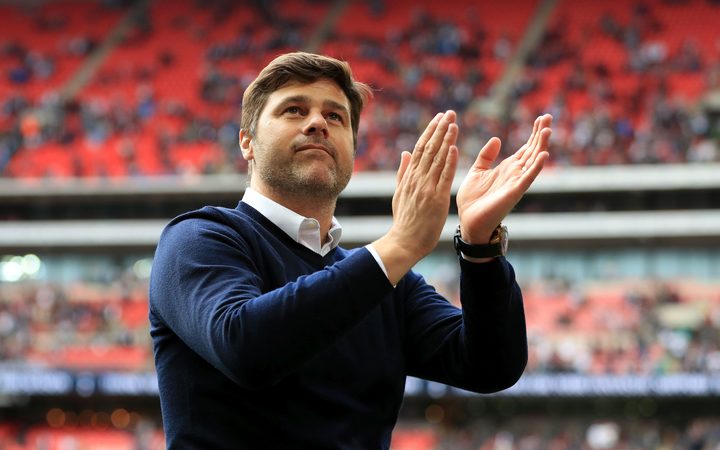 It had been a night of grinding frustration for the hosts as they laid siege to relegation-threatened Brighton's goal but were denied by a combination of last-ditch defending, poor finishing and the woodwork.

Then, as the home fans began to despair that their side were about to throw away a chance to apply real pressure to the sides immediately below them, Danish playmaker Eriksen drilled a shot low past Mat Ryan and inside the post.

The win maintained third-placed Tottenham's 100 percent record at their new stadium and took them to 70 points with three games to go, three more than Chelsea and four ahead of north London rivals Arsenal in fifth.

After a superb rearguard action Brighton were left flattened and are still in real danger of the drop, just three points above third-from-bottom Cardiff City.

A decision to enforce further changes to Ford's all-conquering Mustang has provoked a response by defending Supercars champion Scott McLaughlin. 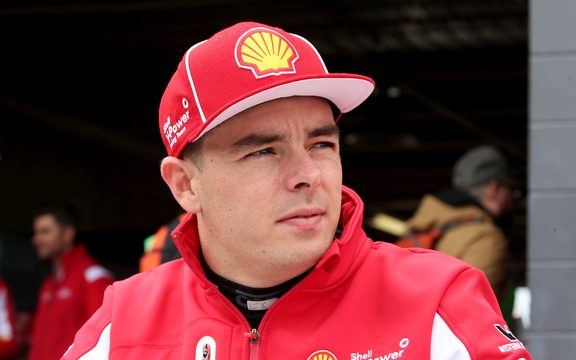 Supercars revealed on Tuesday analysis had determined the Mustang holds an aerodynamic edge over its Holden and Nissan rivals.

Led by New Zealander and DJR Team Penske star McLaughlin, the Mustang has won nine out of 10 races in 2019 and eight pole positions.

Its dominance has led to rivals claiming it has an unfair advantage and now the cars must undergo changes before next week's event in Perth, mainly to its rear wing.

"Nothing like fire in the belly," McLaughlin tweeted when the news of the enforced changes was made.

It's the second time this year the Mustang has been ordered to undergo changes after it and the Holden Commodore had to undergo centre of gravity changes in March when a test showed a disparity with Nissan's Altima.

Five-times world champion Ronnie O'Sullivan has been knocked out of the World Snooker Championship by amateur James Cahill in one of the biggest shocks in the tournament's history. 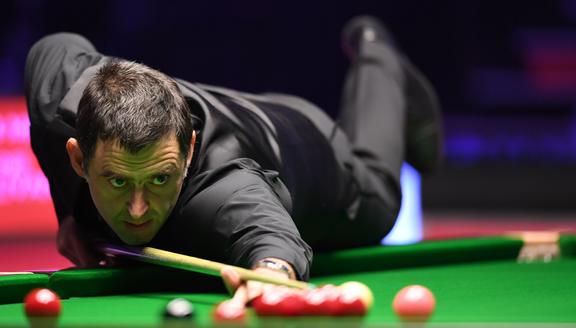 The unranked debutant Cahill, who is the first amateur to play at the Crucible, beat O'Sullivan 10-8 at Sheffield's Crucible Theatre on Tuesday to advance to the second round at the expense of the world No 1.

"I could barely stand up at the end," Cahill told BBC after his historic win. "I scored a good pressure 70 to go 6-5 up and after that I felt like he was the one under pressure. He didn't want to lose to me.

O'Sullivan, who seemed to be rushing through his game which led to errors, cited illness as the reason for his first round exit.

"I haven't felt great for a few weeks. All my limbs feel really heavy," O'Sullivan told reporters. "I feel absolutely shattered and drained, I was struggling to stay awake.

RTS in doubt to face Storm 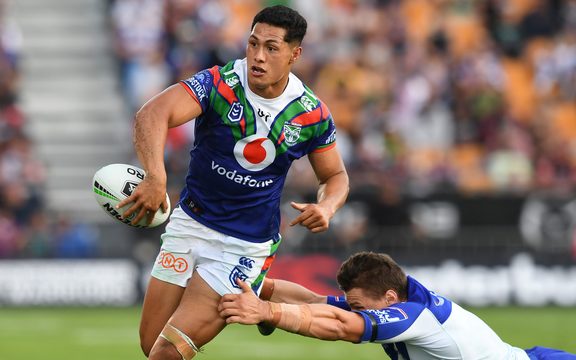 Already without wing David Fusitu'a - the Warriors could also be missing captain Roger Tuivasa-Sheck for their Anzac Day NRL clash against the Storm.

One of the shining lights in his team's slow start to the season, multiple reports suggest Tuivasa-Sheck is battling a hamstring injury and may not play on Thursday night in Melbourne.

The star fullback has been named in the squad for the match but the appearance of uncapped youngster Hayze Perham in the interchange group hints the Warriors captain still needs to prove his fitness.

The Warriors have lost four of their opening six matches after being beaten by the Cowboys at home last weekend.

New Zealand squash player Joelle King and Paul Coll have both been knocked out of the PSA Platinum tournament at El Gouna, Egypt.

Both ranked No 5 in the women's and men's rankings, King and Coll have been defeated in the quarterfinals by their respective No 1 ranked opponents.

King will now take part in the Manchester Open next month before competing in the British Open later in May.

Manchester City boss Pep Guardiola has kick-started the mind games ahead of his side's must-win clash against Manchester United by claiming Old Trafford is no longer a fortress. 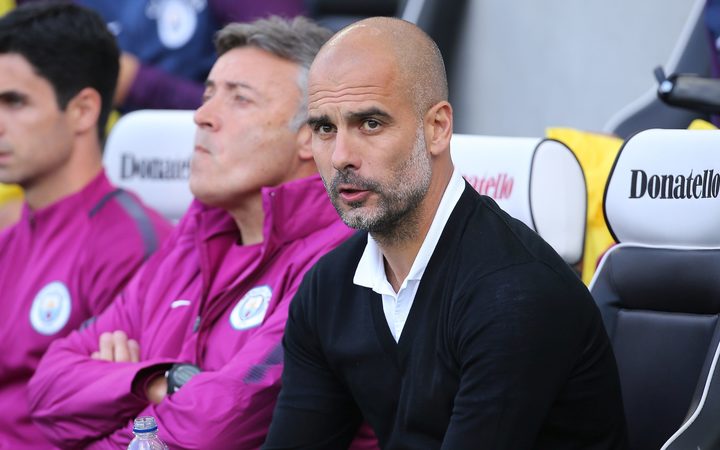 City need all three points in the match on Thursday (NZ time) to take the lead in the Premier League title race.

The champions, who are two points behind league leaders Liverpool, play their game in hand at sixth-placed United, with the home side looking to make up for lost ground in their own battle for a top-four spot.

United have lost only one league game at home this season but Guardiola, whose side have won on their last two visits to Old Trafford, was confident albeit wary of Ole Gunnar Solskjaer's team that are hurting after a 4-0 loss at Everton.

"Four games left and we have to win our four games to retain the title," Guardiola said.

"It's not an easy place to go but at the same time, it's a nice place to go.

"It is not as scary to go there and play when before it was maybe more difficult. We know exactly what we have to do. It's true we did better than United in the past three seasons."