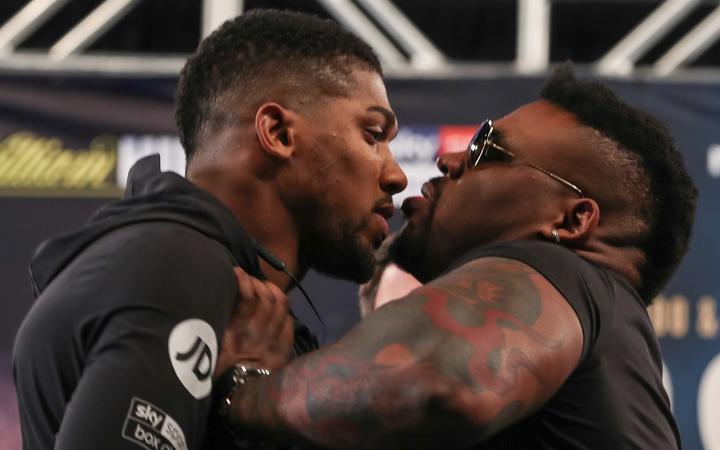 Joshua, Britain's WBA, IBF, WBO and IBO world champion, had been scheduled to fight American Jarrell Miller but the New York State Athletic Commission refused to sanction the fight, saying that Miller had committed a violation relating to use of a prohibited substance.

"I have NEVER knowingly taken any banned substance and when I found out the news last night I was totally shocked," Miller said on Instagram.

ESPN reported on Friday that Miller had also failed a second test for another substance.

Reuters could not confirm either test and the Voluntary Anti-Doping Association, which reportedly administered the second test, could not be reached for immediate comment.

"Remember don't believe everything you hear and see. The facts will prevail and I shall be vindicated," Miller said.

"I don't have anything to hide and the truth will make itself known."