The Hurricanes battled back from a 13-point halftime deficit and kept the Sunwolves scoreless in the second spell to record a 29-23 Super Rugby victory in Tokyo. 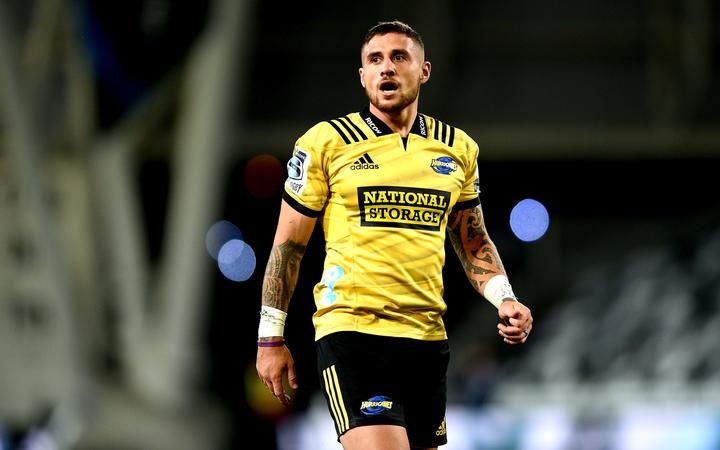 Wes Goosen scored a 68th-minute try as the Wellington-based side battled back from a 13-point halftime deficit and kept the Sunwolves scoreless in the second spell to survive a scare and win 29-23.

TJ Perenara, Ben Lam, and Chase Tiatia also scored tries for the visitors, who rested three All Blacks for the clash and found the home side's frenetic style of play difficult to counteract.

The Hurricanes were also guilty of far too many missed tackles, conceded 16 turnovers, errors and indiscretions, but managed to finally exert some control in the second half.

Semisi Masirewa scored two tries for the home side, while flyhalf Hayden Parker converted both tries and slotted three penalties to build a 23-10 lead by halftime in front of a 27,000-strong capacity crowd at Prince Chichibu Memorial Stadium in Tokyo.

The Hurricanes played the game without Beauden and Jordie Barrett, as well as Ardie Savea, with the trio on All Blacks rest weeks.