Japanese police have been encouraged to take a "light-touch approach" during the Rugby World Cup, with organisers having visited host cities to emphasise that while fans will be boisterous they are unlikely to cause trouble. 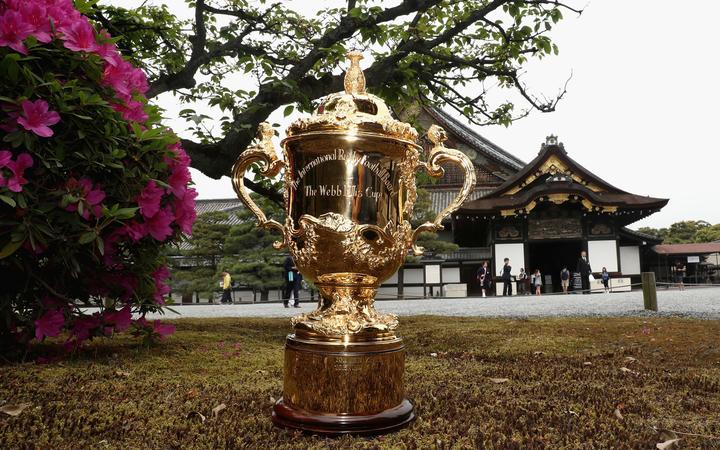 More than 400,000 foreign fans are expected to descend on Japan for the Sept. 20 to Nov. 2 tournament and concerns have been raised that police might not have enough experience to deal with the influx.

Staff from two embassies have expressed concern that police may overreact to perceived intimidation from fans.

Mick Wright, 2019 executive director for operations, said host cities had received briefings on what to expect and that organisers had downplayed concerns about unruly fans.

"We have been on a bit of a mission, we have had a roadshow going around all the cities talking about ... rugby fans and what they expect from their behaviour," Wright told Reuters.

Wright, who also works as a technical advisor to the International Olympic Committee, said host cities would be swamped by large numbers of fans drinking huge quantities of alcohol but that the mood would be a positive one.

"We have been explaining to all the cities that they better stock up on beer because we know from history that rugby fans will drink a lot," he said.

"It is part and parcel of rugby's ethos and culture.

"The way the fans behave, it might be loud and it might be raucous but it won't be intimidating.

"With the police, I think we have been really successful in explaining to them that the light-touch approach is going to be better," Wright added.

Yoshiya Takesako, Japan 2019 director of security, said the police had been told what to expect from fans and how to react.

"Rugby fans may seem scary but they are not," said Takesako, who has been seconded from the Japanese police.

"This has been explained to the police so they have been educated that fans will drink a lot and may sing or be loud but it is not like they will hurt anybody.

"I have told the police forces many, many times to respond to fans in a reasonable way."