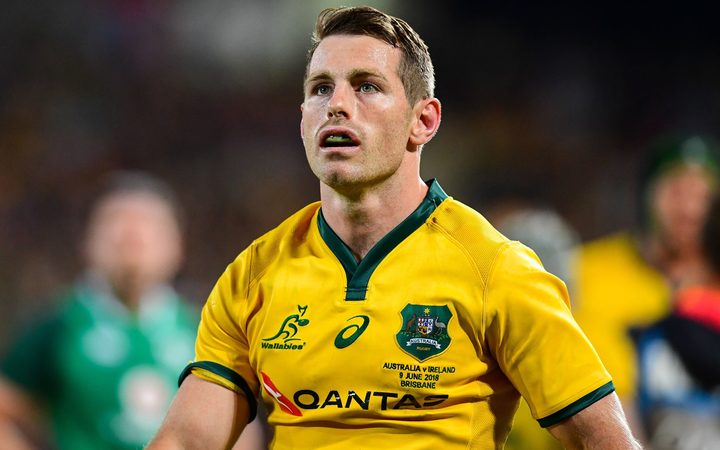 He opted on Wednesday for a code of conduct hearing as opposed to accepting termination of his recently signed four-year contract.

The panel for the hearing, which is expected to be conducted over the next week or two, has been finalised, with John West QC the chair.

Rugby Australia's Kate Eastman SC and Rugby Union Players' Association representative John Boultbee AM are the other panellists, as Folau fights to save his rugby career.

Foley has played alongside him for the Waratahs and Wallabies since the code hopper switched to rugby union before the 2013 season.

Asked on Friday how he felt about Folau, Foley said he was conflicted.

"I think he's hurt the team which is not what we're doing and not why we play sport. We're a team and we encourage diversity.

"I also don't think Izzy is a bad guy, so there's a lot if conflict there, but I don't agree with what he's done so it's a tough situation."

Foley said he hadn't spoken to Folau but had received a couple of texts.

If Folau is allowed back into the Waratahs' fold Foley hopes they can talk to him to try and understand the choices he has made.

"That's something that we would do, is sit down and talk to him about the rules of the team and how the team has to come first for all players," Foley said.

"Because thats why we play the game, it's not just individuals who win games."