Former Black Caps spinner Jeetan Patel has agreed a contract extension to stay at English county cricket side Warwickshire until the end of next season.

Patel who turns 39 in May has been the county's regular overseas player since 2012.

He led Warwickshire to County Championship promotion at the first attempt last season and was recently appointed captain across all formats. 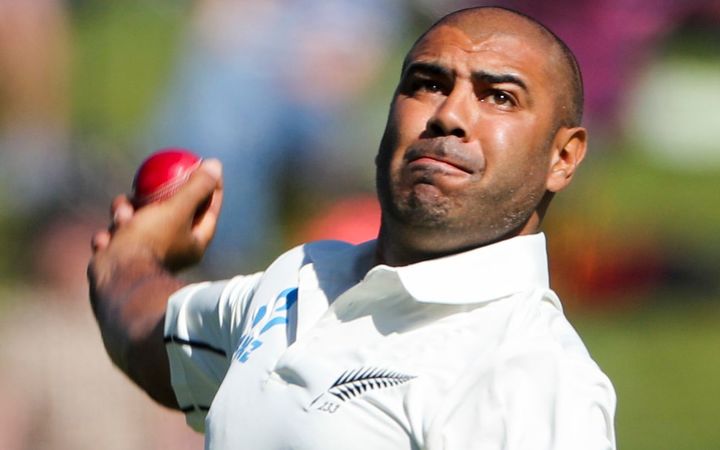 Jeetan Patel is in line for his first test at the Basin Reserve. Photo: Photosport

"Being a Bear and part of this club is very special," said Patel.

"I've been fortunate to be part of some fantastic teams and to have won all trophies during my time at Edgbaston.

"But this latest crop of players is equally hungry to deliver more silverware to our supporters."

Patel has taken a total of 645 wickets in county cricket, including 124 scalps in T20 games for Birmingham Bears.