Northern Irishman Rory McIlroy is the second favourite from a formidable European contingent, while Dustin Johnson and Justin Thomas are the best American bets, even if Tiger Woods and Phil Mickelson will loom larger in the public imagination. 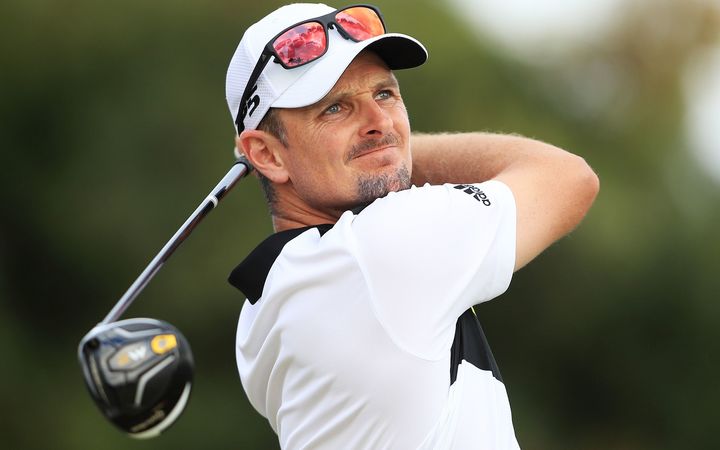 Justin Rose during round one at Torrey Pines. Photo: Photosport

There has been no long-shot winner at Augusta National since 69th-ranked Angel Cabrera collected the Green Jacket in 2009, though even the Argentine's victory was far from a huge shock given his pedigree as a US Open champion two years earlier. 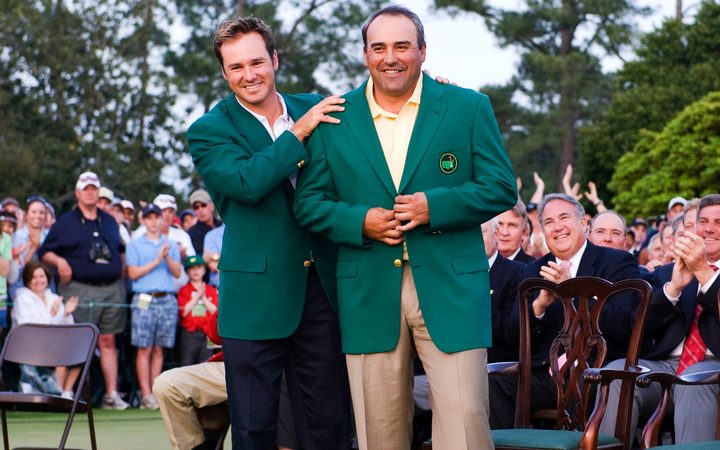 Angel Cabrera is presented with his green jacket by Trevor Immelman after winning the Masters in 2009. Photo: PHOTOSPORT

Nobody ranked outside the top 30 in the world has won since then, and even Patrick Reed, though not one of the favourites last year, was ranked 24th and not a completely unexpected champion.

An Augusta winner must be able to draw his driver, fade his irons from hanging lies and have the artistry to hit great recovery shots. He must also be on form and mentally resilient.

Englishman Rose ticks all these boxes.

It is almost as if Augusta National was designed with him in mind.

He has finished top-15 each of the past five years, including a pair of runner- up finishes, most notably a play-off loss to Sergio Garcia in 2017.

Rose has been a machine from tee to green at Augusta, and if the putter co- operates it will take a mighty performance from someone else to beat him.

But to win, he will have to put out of his mind the thought that the clock is ticking.

Though playing as well as ever at age 38, Rose cannot realistically expect too many more chances.

Waiting to pounce could be McIlroy, though he too has plenty of pressure as he tries to complete the career grand slam at a tournament where he wilted in the final round last year after starting three strokes behind Reed. 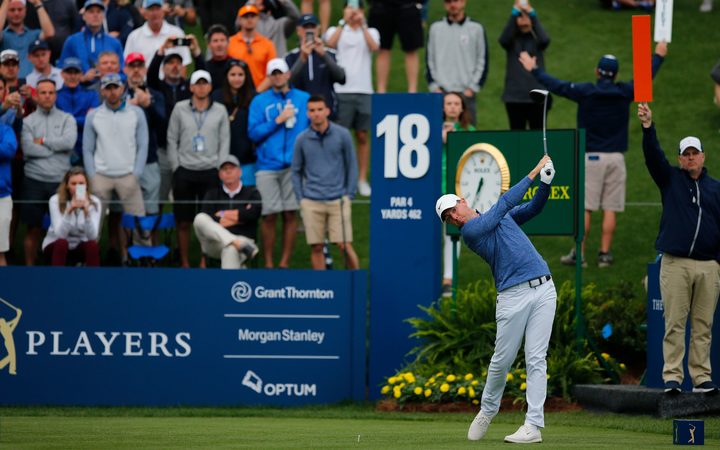 McIlroy's stock drive is a right-to-left draw, ideal for Augusta, and he has been working with his irons on hitting the soft, high fade that is required with many approach shots.

He has been the best player in the world in 2019 and top-10 finishes the past five years is all the proof needed to be confident he will be in contention again.