Israel Dagg has announced his immediate retirement from rugby at just 30 years of age. 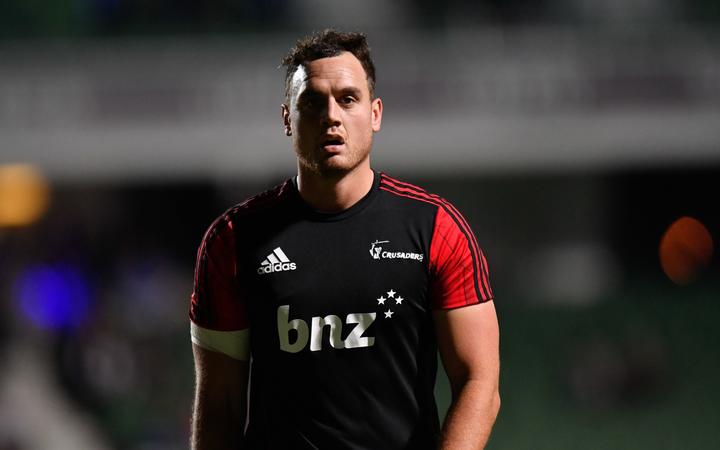 The former All Blacks fullback has made the decision following medical advice, as a long-term knee injury hasn't allowed him to train and play at an elite level.

Dagg played 66 tests for the All Blacks over an eight year period, last featuring internationally in the test against Argentina in New Plymouth in September 2017.

He also played 89 matches for the Crusaders, 25 games for the Highlanders and made 50 appearances for his beloved Hawke's Bay Magpies.

While disappointed that his rugby career has been ended by injury, Dagg is also philosophical and says he's grateful to have had such a long and successful career, which included a Rugby World Cup win in 2011 and numerous other successful campaigns with the All Blacks, and back-to-back Super Rugby championships with the Crusaders in 2017 and 2018.

"It's been an honour to represent the All Blacks, Crusaders and Hawke's Bay over the years and I'm incredibly proud to have worn each of those jerseys throughout my career," Dagg said.

"While it's bittersweet to mark the end of my playing career, I'm grateful to still be able to contribute to this Crusaders team in 2019 and help prepare some of the younger squad members to take the next step in their own careers. 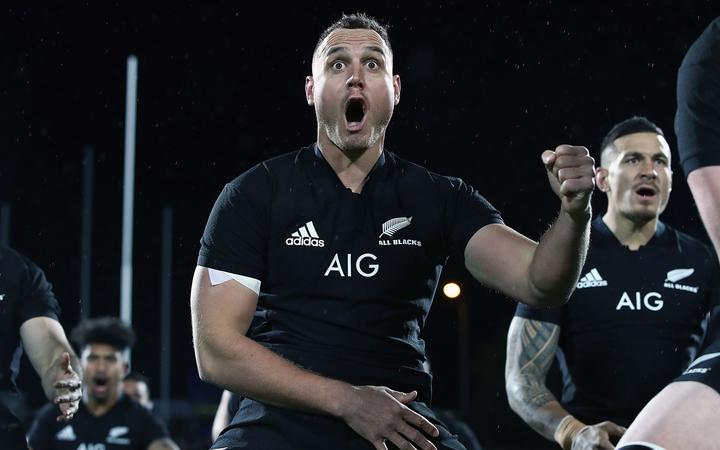 "On behalf of all rugby fans both here and around the world, I want to thank Israel for his stellar service to New Zealand rugby," Tew said.

"He leaves us as one of the greats of our game and the second most capped All Blacks fullback of all time. He was an excitement machine on the rugby field and fans knew that when he got the ball in his hands that anything could happen.

"Israel came into professional rugby at a relatively young age but, injuries aside, was able to perform at the highest level for many years and certainly wore the All Blacks jersey with real pride and honour.

"We'll miss having him play, but given his infectious personality and positive attitude, I'm sure the New Zealand public will still see plenty of Israel Dagg as he enters the next phase of his life. We wish him and his family all the very best."

All Blacks Head Coach Steve Hansen said: "It's always a shame when injury forces a player to retire, but 'Izzy' will leave our game knowing that he'll forever be remembered as an outstanding player who definitely enhanced the All Blacks jersey and contributed to the legacy of the team.

"He had an outstanding debut season for us in 2010, scoring that final try in the Test against the Springboks in Johannesburg, and then took that form into the Rugby World Cup in 2011 where he was one of the stars of the tournament, and he played a major part in the All Blacks being successful at that tournament.

"We'll all miss his outstanding rugby skills on the field, but he was a real character off the field as well. We'll look back fondly at his time in the black jersey - he's a very special man and a very special player.

"We wish him, wife Daisy and his young family all the very best for what the future holds."