Analysis - The selection of Ish Sodhi in the Black Caps squad for the looming Cricket World Cup is a victory for common sense. 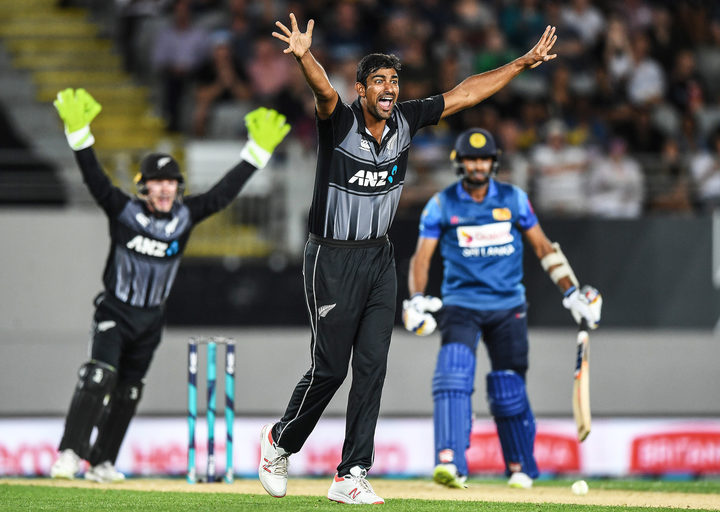 Sodhi has been confirmed as the winner of his so-called battle with fellow leggie Todd Astle to join Mitchell Santner in the specialist spin department for New Zealand at the tournament which starts in England and Wales on 30 May.

In truth, the term battle overstated it. Sodhi was the better choice for several reasons.

Cricket is a numbers heavy game.

And while numbers never tell the full story, in this case they fall almost exclusively in the Northern Districts player's favour.

At 32, Astle may be the older player by six years but Sodhi's 30 ODIs are more than triple the nine played by the Cantabrian.

Sodhi's 80 international matches also give him a huge advantage over Astle, who has just 15.

Astle has a slight edge in terms of average and economy rate in ODIs but the difference is minimal, while his numbers also come from a smaller sample size.

In the cauldron of a World Cup, where pressure levels can rise to heights never before experienced by certain players, experience counts.

Of course, Sodhi's superior experience doesn't guarantee he will perform well in every situation.

It does, though, provide selectors with more assurance that he will on more occasions than Astle. 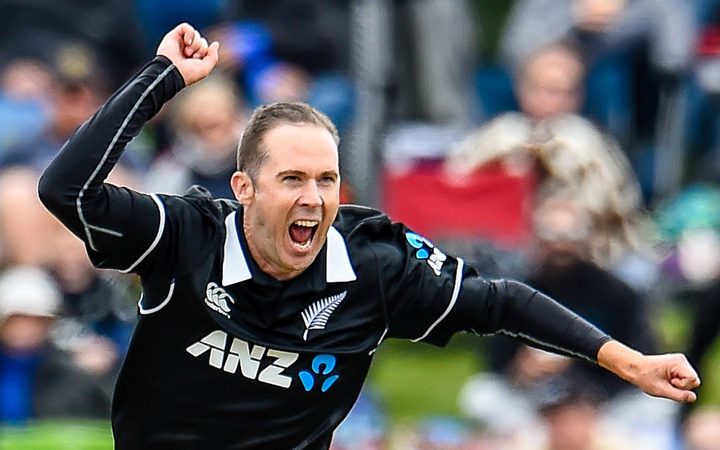 Along with more international experience, Sodhi also has a better record in one-day domestic cricket.

In 78 List-A matches, which almost entirely comprises domestic games, Sodhi has 110 wickets with an economy rate of 5.08 runs per over.

In three less List-A matches, Astle has just 75 wickets with an economy of 5.27.

The other evidence Sodhi's selection ahead of Astle makes sense was presented during the recent New Zealand summer.

Across the 11 ODIs the Black Caps played on home soil, the use of the pair by Kane Williamson in the respective matches they played suggests the captain has more confidence in Sodhi.

Reports also suggest Williamson, when asked for his input prior to the final selection decisions being made, vouched strongly for his fellow Northern Knight.

In a sport where the relationship between captain and bowler is arguably the most important in any team, Williamson's trust in the players at his disposal is an important factor.

Sodhi, on average, bowls 8.4 overs per ODI. Astle, just five. The numbers, again, don't give the full picture but a discrepancy of almost four overs has to tell you something.

That's not to say Astle isn't capable of garnering similar levels of confidence.

If he wasn't, the Canterbury stalwart wouldn't still be earning New Zealand selection more than six years after his international debut.

He is also a better batsman, and more agile in the field, than Sodhi. 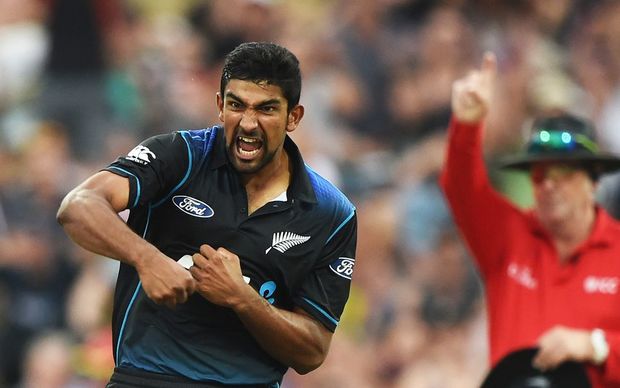 But the fact remains Astle, in some part through no fault of his own thanks to injury troubles, is still to truly prove his ability with the ball in a Black Caps uniform.

He may very well be the better red ball bowler, and his stellar numbers over almost two decades of first-class cricket lend weight to that argument.

When it comes to the limited overs formats, though, Sodhi is the better option.

In the end, after much hand-wringing, Black Caps coach and lead selector Gary Stead came to the same conclusion.

"We just felt Ish might have the chance to take more bags of wickets and bowl at critical times when we want him to bowl. I think that was the thing that got him over the line."

A faith Sodhi will no doubt be keen to repay when his World Cup chances come.