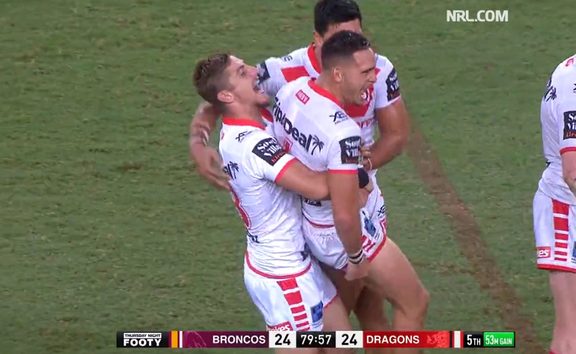 Norman - who began his career at the Broncos back in 2010 - showed nerves of steel to slot a 35-metre field goal with just 12 seconds left in the third round arm wrestle to finally open the Dragons' account for the year in front of a crowd of just over 21,000.

However, the Dragons' much-needed victory appeared to have come at a price with captain Gareth Widdop assisted from the field in the dying moments with a serious shoulder injury.

Brisbane led 12-10 at halftime despite the Dragons dominating.

Manchester United have handed Ole Gunnar Solskjaer a three-year contract to make him their manager on a permanent basis. 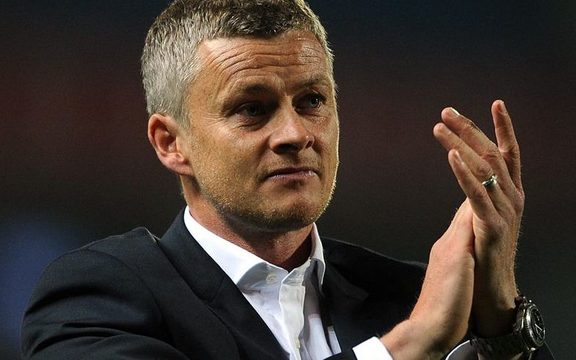 The move has seemed inevitable for many weeks given the transformation United have made since Solskjaer arrived on a caretaker basis following the sacking of Jose Mourinho in December.

Solksjaer has won 14 of his 19 games in charge, reviving hopes of a top-four finish and unexpectedly guiding United to the quarter-finals of the Champions League.

Solskjaer, who scored 126 goals in 366 appearanes for United, was already a hero to fans as the man who scored the stoppage-time winner in the 1999 Champions League final to complete the treble.

Formula One: Alonso returns to testing

Two-time Formula One world champion Fernando Alonso will test with McLaren in Bahrain next week after Sunday's Grand Prix, his first time in an F1 car for five months. 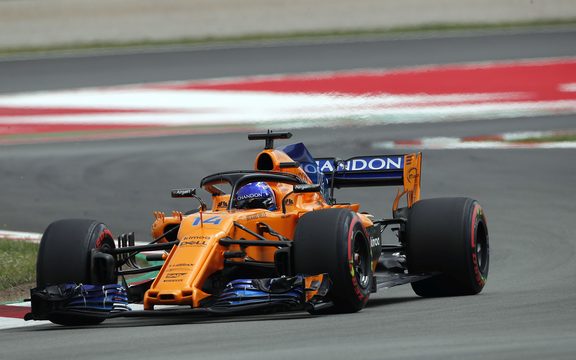 The 37-year-old Spaniard left Formula One at the end of last season but remains close to the team as an ambassador and also as a driver competing in the Indianapolis 500 with a McLaren entry in May.

McLaren have an all-new lineup this year in Spaniard Carlos Sainz and British rookie Lando Norris.

McLaren said Alonso will carry out tyre testing duties for Pirelli at Sakhir on Tuesday and Wednesday next week in a second car provided by the team in addition to the MCL34.

Football: Kane happy to walk off

England football captain Harry Kane said he would support any of his team mates in walking off the pitch if there was any repeat of this week's racist abuse during their win in Montenegro.

UEFA have opened an investigation after England players Danny Rose, Raheem Sterling and Callum Hudson-Odoi said they were victims of the abuse in Podgorica.

The Football Association welcomed UEFA's move after what it described as 'abhorrent' racist abuse.

Asked if England's players would walk off the pitch if there was a repeat, Kane said: "Yeah, well I'm supportive of my team mates and if it happened again and they weren't happy and wanted to talk about it or take a breather I would fully back them," the Tottenham Hotspur striker said.

"We are a team, a unit and we stick behind all of our players. Hopefully it will never happen again but if it did, I would take their lead on that and whatever they wanted we would support them in that."

The 21-year-old made his PRO14 debut for the Blues earlier this season, and he is a former Wales Under-20 international.

Loose forward Botham's father Liam was a Cardiff player between 1997 and 2000.

Botham was born in Cardiff and he has also represented Wales in sevens and at under-18 level.

UEFA has opened disciplinary proceedings against Ireland after supporters hurled tennis balls onto the field during their European Championship qualifier against Georgia.

The match in Dublin on Tuesday was held up for up to three minutes as Ireland fans threw dozens of tennis balls in protest at chief executive John Delaney's continued role at the Football Association of Ireland.

Delaney stood down as the FAI's chief executive last week, days before he was due to appear before lawmakers over a 165 thousand dollar loan provided to the governing body.

However, the FAI created a new position of executive vice-president for Delaney, who will remain with the association he led since 2005.

Paris will stage its first regular-season NBA basketball game next January when the Charlotte Hornets face the Milwaukee Bucks.

The announcement looks almost certain to end London's nine-year run as host city for the NBA's European game -- the most recent of which was in January when New York Knicks lost to the Washington Wizards in front of a sell-out O2 Arena crowd.

All 19,000 tickets for that game were snapped up in an hour, with fans from 39 nations attending.

The Paris match, which will be 10 years after the last NBA pre-season game was staged there, will take place at the revamped AccorHotels Arena in Bercy on Jan. 24.

Berlin had also been a option.

The NBA has a large following in France with the opening-night rosters for the 2018-19 featuring nine French players, more than any European country for the 12th consecutive season.

Paris has hosted nine pre-season NBA games, one of which featured the Hornets against the Golden State Warriors in 1994.