Amateur boxing's governing body AIBA says that uncertainty over the sport's participation in next year's Olympic Games is a disaster for boxers who have been left in limbo. 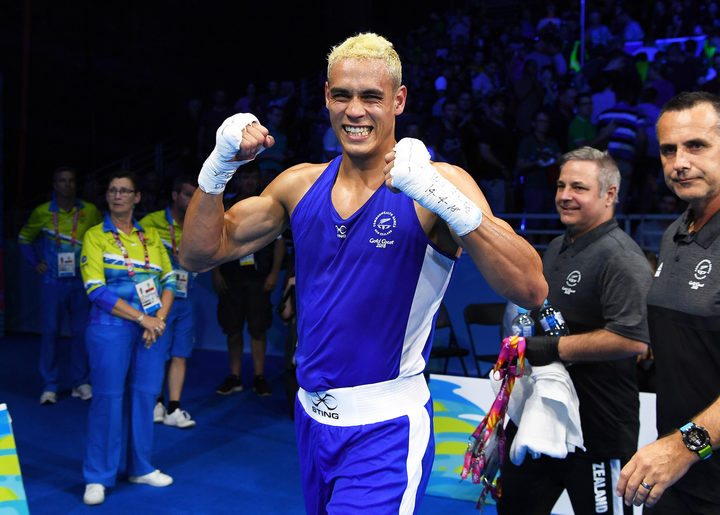 The International Olympic Committee has launched an inquiry into the finances and governance of AIBA, which has been in turmoil for years, and warned that it could miss out on Tokyo next year.

The IOC said that it was aiming to present the report to its executive board in May but AIBA said it had expected the investigation to be completed by now and that it was time to wrap up the inquiry and move forward.

"We have done everything in our power to work with the IOC, providing them with numerous reports and documentation," said AIBA executive director Tom Virgets in a statement, adding that there was "no more information left to give".

"This further delay has a direct impact on our athletes, it is a complete disaster for boxers around the world who are being left in limbo without any support or access funding," he added.

Virgets said the well-being of boxers should come first.

AIBA said in February that it had addressed IOC concerns over judging at bouts by reverting to five judges instead of three with the panels drawn randomly by computer. It also gave boxers the right to protest against decisions.

On the financial front, Virgets said AIBA had reduced its debt from $18 million last year to $15.6 million this year, and that it would be wiped out within four years if boxing was included in the Games.

AIBA president Gafur Rahimov, elected in November despite being on the U.S. Treasury Department's sanctions list for providing material support to a criminal organisation, said on Friday he would step aside.

Rahimov has strongly denied the allegations against him and reaffirmed in announcing his decision that they were "fabricated and politically motivated".

The IOC would not give any details about the inquiry on Thursday, spokesman Christian Klaue saying only that it wanted the final report to be presented to the Executive Board at its next meeting on May 22.

AIBA said the uncertainty meant boxers did not know when, where or how they could qualify for the Olympic Games.

It added that it had provided four reports to the IOC over the last year and said it was "gravely concerned" by the indifference shown towards the process and preparation of athletes.

The IOC could not immediately be reached for comment on AIBA's statement.