World Rugby's proposed Nations Championship has hit a road block after the English RFU declared possible relegation from the Six Nations would be "catastrophic" for the game.

Acting chief executive Nigel Melville is determined to avoid the scenario - however unlikely - of a two-year spell outside of the sport's most successful annual tournament.

It has been speculated that were England to drop into a tier two competition, then Twickenham might have to be sold to cover for the inevitable collapse in revenue.

In a comment that appears to end the prospect of the Nations Championship being approved in its current format, Melville insists the RFU will not allow ownership of its 82,000-capacity ground to ever be threatened. 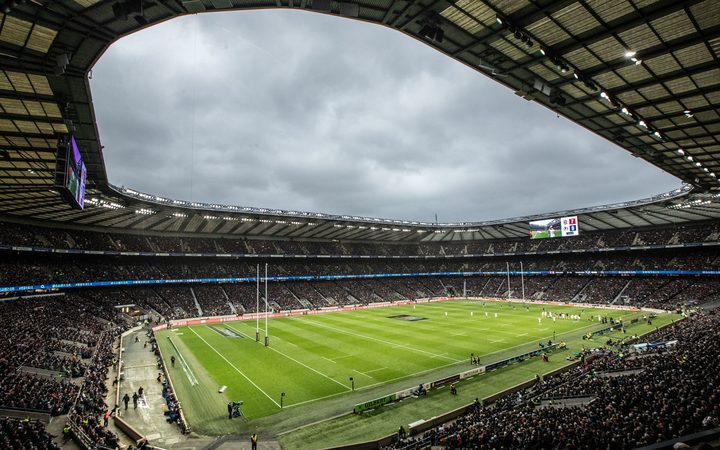 The RFU would have to possibly sell Twickenham to make ends meet if England was relegated from the proposed Nations Championship. Photo: Photosport

"For us it could be catastrophic being relegated, commercially," Melville said.

"To be relegated, the catastrophe isn't just the team being relegated, it's our ability to fund the game as a governing body in England.

"Can we fund the community game in England to the level we do now if we don't have the revenues we have? 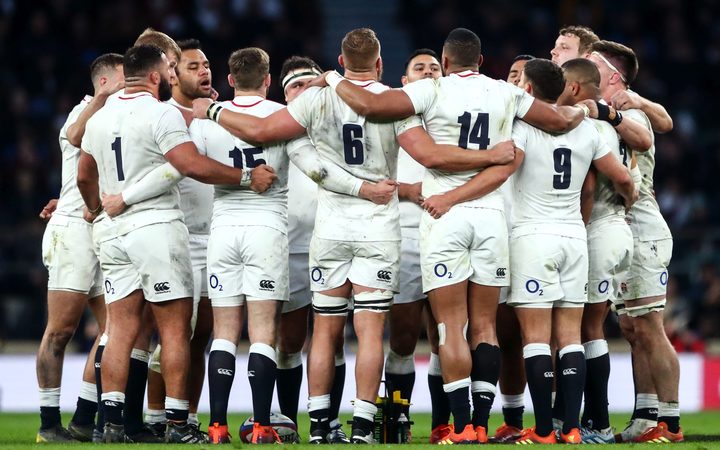 Relegation from the proposed Nations Championship would be "catastrophic" for the game. Photo: Photosport

"It's not quite up and down, one season on the naughty step and go back up, it's actually two years and that could be a disaster for people."

The Nations Championship is World Rugby's vision for the global game after Japan 2019 and takes the format of a new cross-hemisphere league that would see the top teams from the Six Nations and Rugby Championship collide at the end of the year.

Relegation and promotion based on overall league performance is a foundation of the plan in the hope it will create depth by offering tier two teams a place among the elite.

The cash-strapped Southern Hemisphere nations are keen for the competition to go ahead with World Rugby insisting it has guaranteed investment of $10 billion over 12 years to inject.

But some European unions including Ireland and Scotland are vehemently opposed to it with The Six Nations having their own cash source in the shape of a large offer from private equity firm CVC Partners.

The RFU board will continue its discussions before another meeting of the Six Nations unions is held.

A decision must be made in two weeks and for the Nations Championship to proceed, there has to be unanimous support from all teams involved.