Conor McGregor's "retirement" has once again set the internet ablaze, but cynicism abounds following the Dubliner's latest social media statement - and for good reason. Because, let's be honest, we've been here before.

Back in April 2016, after a disagreement over promotional responsibilities, the UFC pulled the Irishman from the main event slot at UFC 200 and McGregor infamously tweeted: "I have decided to retire young. Thanks for the cheese. Catch ya's later."

The media pounced on the story, reporting the early retirement of the sport's biggest star. 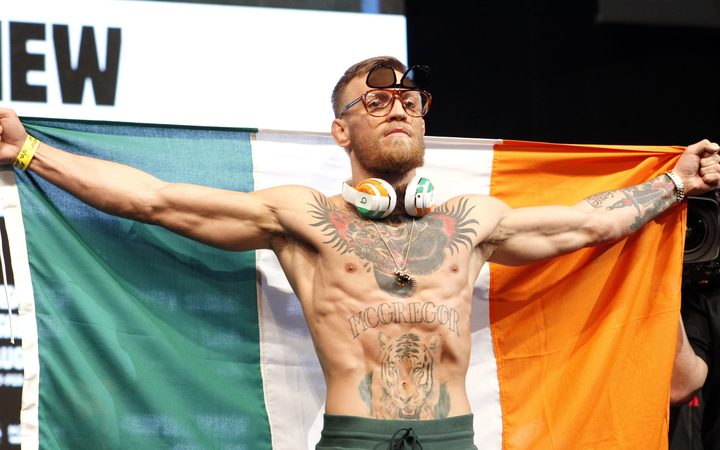 But it turned out McGregor wasn't retiring at all. He was merely using his star power as leverage to get him the fight - and the deal - that he wanted. And as a result he faced Nate Diaz in a huge rematch at UFC 202 later that year.

All good negotiators know when to walk away from the table, and McGregor has proved down the years that he's certainly a formidable negotiator. He used those skills to great effect back in 2016 and it worked out incredibly well for him. Now there's a very strong chance that he's looking to repeat the trick by threatening to walk away again.

However, McGregor has made no secret of his desire to come back.

Then there's the unfinished business with the man who so comprehensively defeated him in his last outing at UFC 229, current UFC lightweight champion Khabib Nurmagomedov.

Given the above, McGregor's retirement announcement seems to fly in the face of all the noises we've heard from him since his defeat by Nurmagomedov, and suggests he's trying to put the squeeze on the UFC again.

However, the last time he tried, the UFC was run by the Fertitta brothers, who were sympathetic to the Irishman and keen to keep their biggest star on board before the UFC's record-breaking $US4bn (£3.2bn) sale. 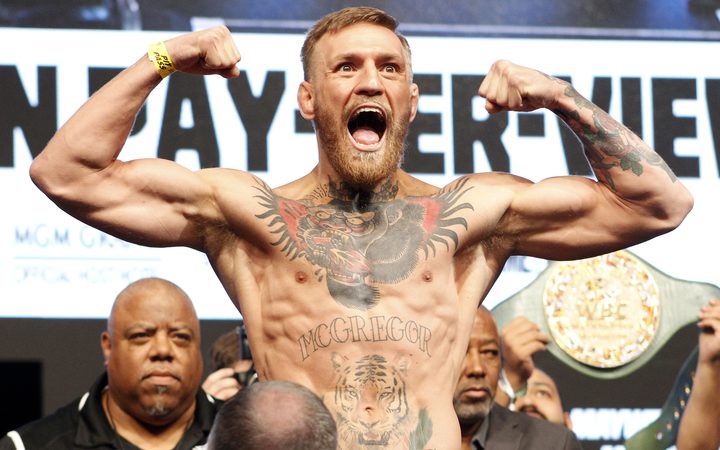 But now the UFC is run by sports PR and management giants Endeavor, whose figurehead Ari Emanuel (the real-life inspiration for Entourage's Ari Gold character) is known as one of the toughest negotiators in the business.

However, it's worth noting that McGregor has fought just once for the UFC since their takeover, and having the Irishman compete will certainly do no harm to the company's bottom line. That may well be uppermost in McGregor's mind if he's looking to strike another lucrative deal.

The flipside to this whole argument, of course, is that McGregor really has called it a day.

And if he truly has decided to step away for good, then he leaves the sport of mixed martial arts after a career inside and outside the cage that truly matches his fighting moniker - "Notorious".