Latest - The Warriors prop Sam Lisone will miss the club's next two matches after being found guilty at the NRL judiciary. 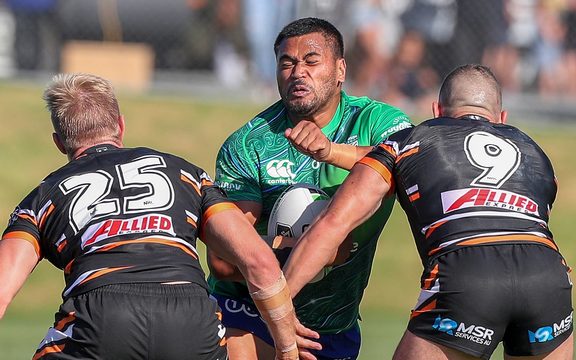 Lisone challenged his dangerous contact charge from the game against Wests Tigers.

Due to carry-over points and prior offences, a guilty plea would've still meant Lisone missed two matches for his tackle in Sunday's game. 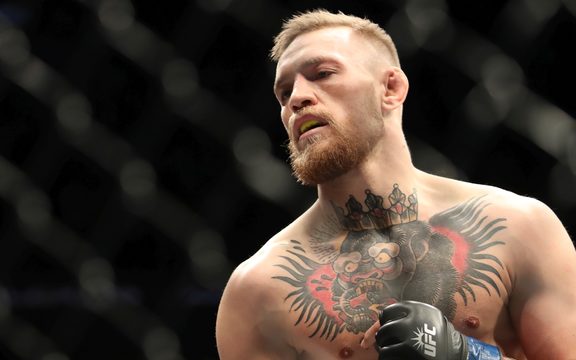 Five months after losing to Khabib Nurmagomedov in a controversial title fight in Las Vegas that sparked a brawl and led to a six-month ban the 30-year-old says he is calling time on his career.

McGregor who has a record of 21 wins and four defeats, is still suspended by the Nevada State Athletic Commission for his part in the melee that broke out after his bout with the Russian last October.

This marks the second time McGregor has announced on Twitter that he has "retired".

A month after losing to Nate Diaz in March 2016 he said he had decided to "retire young", but returned to defeat the same opponent later that same year.

Warriors coach Stephen Kearney has pretty much stuck with the same side that was well beaten by Wests Tigers for their away game against Manly in Christhcurch this weekend.

Prop Sam Lisone has been suspended, while Issac Luke has been named at hooker and Karl Lawton has been included on an extended bench.

All 17 players who took the field at Campbelltown were named in this week's 21-man line up, although Lisone has since been suspended for a dangerous tackle.

Lawton has been included in place of of Nate Roache, who was a late withdrawal from the Tigers game after suffering from calf tightness at the captains' run.

Lawton will appear before the judiciary tonight on a charge of tripping while playing for the club's second team.

An attacker who stabbed two-time Wimbledon champion Petra Kvitova in her home has been sentenced to eight years in prison by a Czech court. 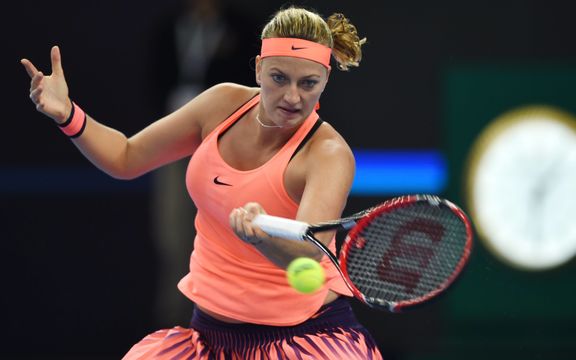 Kvitova suffered severe wounds to her left playing hand as she struggled with the intruder, identified by the court as Radim Zondra, in her flat during the attack in December 2016.

When Kvitova testifed in February, she spoke of "blood everywhere" and she said that she recognized the attacker in police photographs immediately by his eyes.

Kvitova, currently the world's number two in WTA rankings, returned to professional tennis in May 2017, crowning her comeback 18 months later with her first final appearance at 2019 Australian Open.

The New Zealand cyclist Patrick Bevan has moved into the top ten of the Tour of Catalunya.

The Polish CCC rider finished 7th on the second stage.

Schumacher behind the wheel for Ferrari

Mick Schumacher, son of seven-times world champion Michael, will test with Ferrari and Alfa Romeo in Bahrain next week. 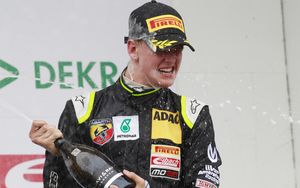 The German, who makes his Formula Two debut in Bahrain this weekend with the Prema team, will test Ferrari's F90 car after the grand prix there.

The 19-year-old, who won the European F3 title last year and is a member of Ferrari's young driver academy, will also test Alfa Romeo's new car.

Schumacher's father, who has not been seen in public since suffering severe head injuries in a skiing accident in 2013, won five of his record seven Formula One titles with the Italian team between 2000-04 and holds the record of 91 wins.

Ferrari principal Mattia Binotto said the team's current driver Charles Leclerc was proof of the worth of the academy as a high level training programme for talented youngsters.

Cristiano Ronaldo doesn't think the injury which forced him out of Portugal's match against Serbia yesterday is overly serious and expects to return to action in one or two weeks. 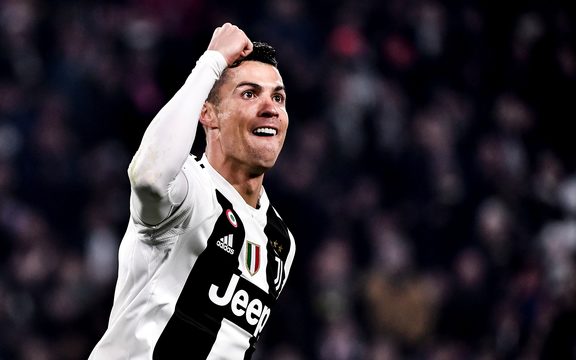 Ronaldo went off in the first half of the Euro 2020 qualifier with an apparent hamstring injury. The match ended 1-1.

His club Juventus later said in a statement that the 34-year-old had undergone exams in Portugal which showed "an apparent minor injury to his right thigh flexors."

A long absence would be a blow to Juve, who signed Ronaldo last year to boost their chances of winning the Champions League. Juventus travel to face Ajax Amsterdam in their quarter-final first leg on April 10 with the return six days later.

UEFA has started disciplinary proceedings against Montenegro over racist behaviour by its fans towards England players during yesterday's Euro 2020 qualifier.

Europe's football body said the case will be heard on May 16.

Montenegro also faces charges over the setting off of fireworks, throwing of objects, blocked stairways and general crowd disturbances in Podgorica.

The Balkan nation could face a partial or full stadium closure for its next qualifier.

Forward Raheem Sterling and Danny Rose were among England's black players to receive abusive chants, and England manager Gareth Southgate also said he heard the abuse during their 5-1 win.