The Crusaders have refused to make excuses following their first Super Rugby defeat in a year. 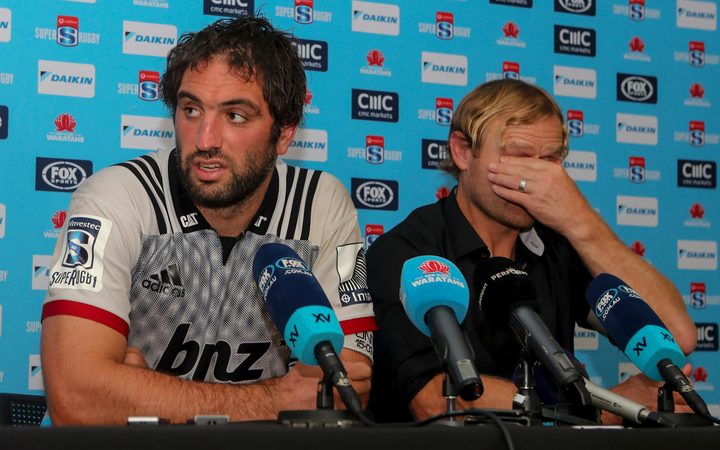 The two-time defending champions have been beaten 20-12 by the Waratahs at the Sydney Cricket Ground, ending their winning run at 19.

"It was a tough week but look we're Crusaders, we don't make excuses we just needed to be better in a lot of parts of the game," coach Scott Robertson said.

The teams stood arm-in-arm in a circle on the pitch for a minute's silence in memory of the victims of the Christchurch attack before the start of the match.

"It was pretty special. It was great to be beside Gibbo (Waratahs coach Daryl Gibson), who was a proud Crusader in his day, a local boy and I thought it was a nice touch."

"[For] the whole crowd to come in and show their respects it was a great moment for us.

"We never got to do it obviously last week and, seeing a lot of others teams do it, so for us to do it personally was pretty special." 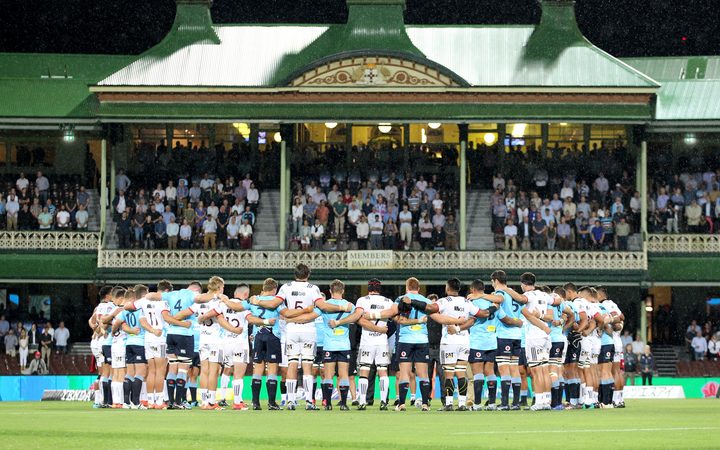 The Crusaders and Waratahs come together to observe a minute's silence to honour the victims of the Christchurch attack. Photo: Photosport Ltd 2019

Scott Robertson is disappointed the Crusaders couldn't win for their city.

"We were really desperate to play well, represent our people and show how much we care," he said.

"You could see how hard we worked but I think we dropped enough ball for the whole season."

"It was [slippery], but you know we're professional rugby players, you know we've just got to catch the ball," Whitelock said.

"It sounds so simple but at times we didn't have our hands up, didn't get set early so we were putting ourselves under pressure." 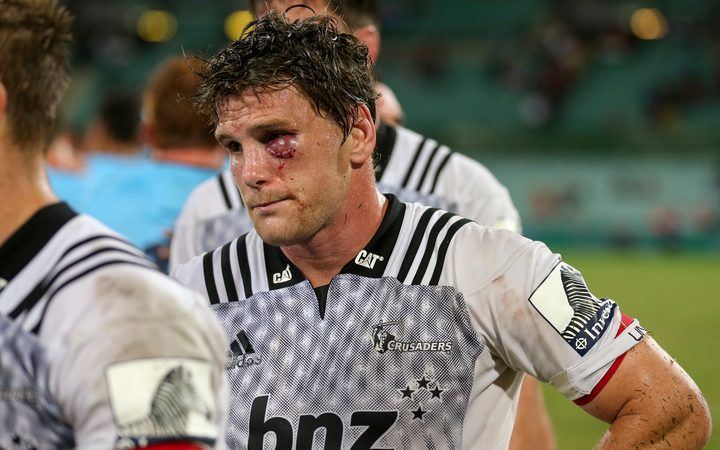 In addition to the Crusaders turning over the ball 24 times, Scott Robertson believes his side failed to deal with the Waratahs' kicking game.

"[Bernard] Foley and [Nick] Phipps did a great job in turning us around and Israel Folau should be working for NASA...he's pretty good in the air, Robertson quipped.

The Crusaders don't have time to dwell on the defeat.

They face the Hurricanes in a top of the table in Wellington on Friday night.

"One good thing about now is we've got six days to we play again so we can have a great week as we look forward and really focus on the rugby."