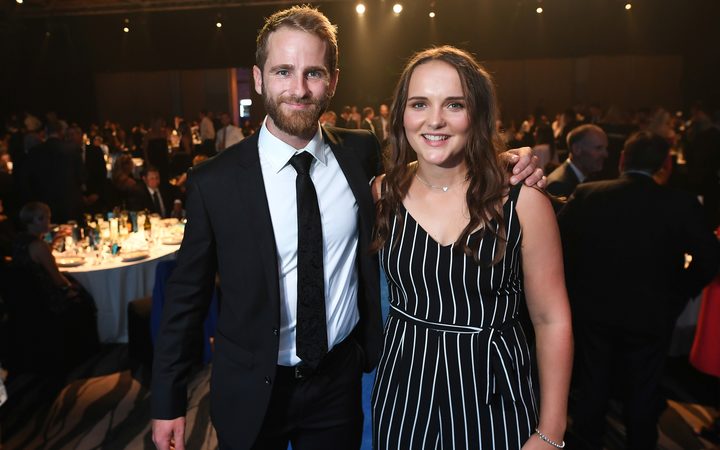 Named New Zealand's best cricketer of the year in 2016 and 2017, Williamson was again presented with the Sir Richard Hadlee Medal in Auckland on Thursday night.

The 28-year-old batsman had another superb year in the test match format, scoring 801 runs at the stunning average of 89. 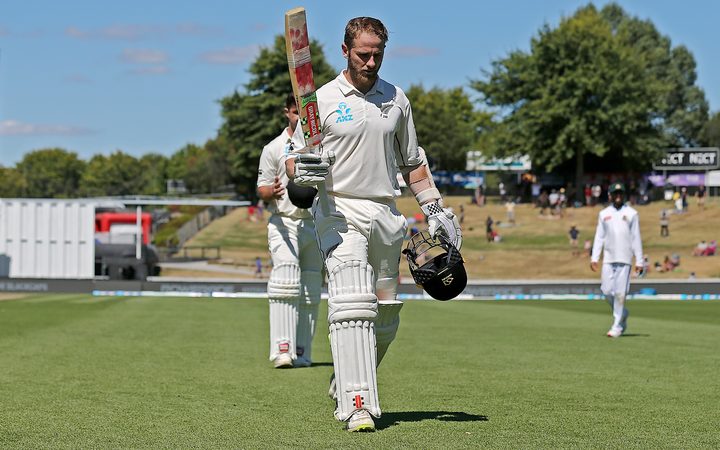 Those numbers also allowed him to pick up the awards for best test player and the Redpath Cup for first-class batting.

The young Wellingtonian amassed 415 ODI runs over the judging period at an average of 59, including a world record 232 not out against Ireland.

In that match, she also claimed figures of 5-17 in an overall tally of 19 wickets for the season. 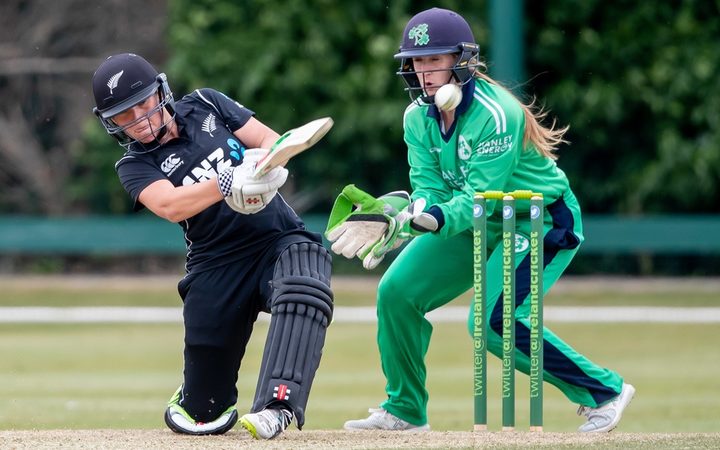 Amelia Kerr on her way to 232 not out against Ireland in Dublin. Photo: Photosport

White Ferns team-mate Sophie Devine was the other multi-award winner, the all-rounder honoured for her impressive limited overs seasons by taking out the women's ODI and T20 prizes.

The recognition capped off his 51st consecutive and final season of club cricket.