The Black Ferns and the next four top ranked sides in women's rugby will meet in San Diego in June and July this year. 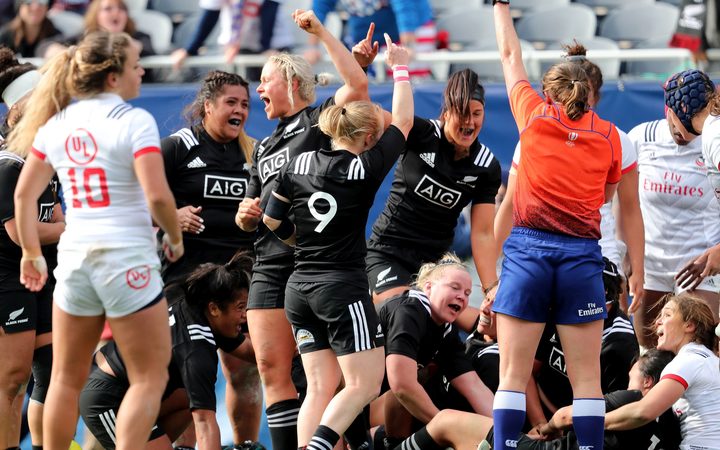 All nations will play each other once, with 10 test matches spread out over five days of competition between June 28 and July 14.

This will be the first time New Zealand has been included in the Super Series which has previously been contested by USA, Canada, France and England.

It was last played in 2016 when Canada won the title and England was runner-up.

"The Women's Rugby Super Series 2019 will showcase the best women's rugby teams in the world in one tournament and it doesn't get much better than that in a non-World Cup year," Cass said.

"This series will be a very exciting prospect for the teams and our fans.

"Last year the Black Ferns played on American soil for the first time, in Chicago, and given the growth of rugby in North America it's becoming a more regular Test match destination for our teams."

Cass says with the 2021 Women's Rugby World Cup on the horizon, the Super Series would be an important milestone in preparation for the global tournament.

"These teams haven't always had regular high-level competition so it will be an important part of the build-up to 2021."