England fell apart in the second half against Scotland as a 31-0 lead was squandered with only a converted injury-time try salvaging a 38-38 draw.

Jones now plans to recruit an expert to work on his team's mentality. 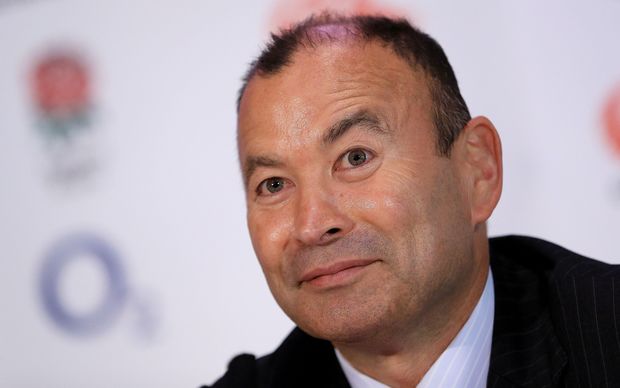 "It's like we have some hand grenades in the back of a jeep and sometimes they go off when there's a lot of pressure," said Jones.

"We have a few of them and we've got to get rid of them."

Squandering leads is a theme that came to prominence on last year's tour to South Africa and continued in the Six Nations against Wales in Cardiff and then against Scotland at Twickenham on Sunday.

Jones claims the flaw is a result of England's traumatic group exit from their own World Cup four years ago, but is adamant it will be rectified in time for this year's tournament, which starts in September in Japan.

"The team has probably had it since the 2015 World Cup and we've been working on a process to fix it," said Jones.

"Whenever you have a difficult tournament or difficult games, there's always a lingering thought process there. Sometimes it takes longer than you'd like to fix it, but it is fixable.

"It comes in when you get under pressure, a lot of pressure, and you can't work out a way to get back to what you want to do.

"I've got one person that's going to help us that's a bit of an expert. I'm not sharing that name with you now. I haven't used her before."

Jones is confident this summer's pre-World Cup training squad, and their four warm-up matches, offer enough time to work on the problem.

"When we won 18 games in a row, we still had those problems. And they have come to the fore in a couple of games recently, which is beneficial for us because it's made it quite clear what we have to fix to be the best team in the world," he said.