Cristiano Ronaldo scored a record equalling eighth Champions League hat-trick as Juventus stormed back from a 2-0 first leg deficit to beat Atletico Madrid 3-0 in the return leg to reach the quarter-finals. 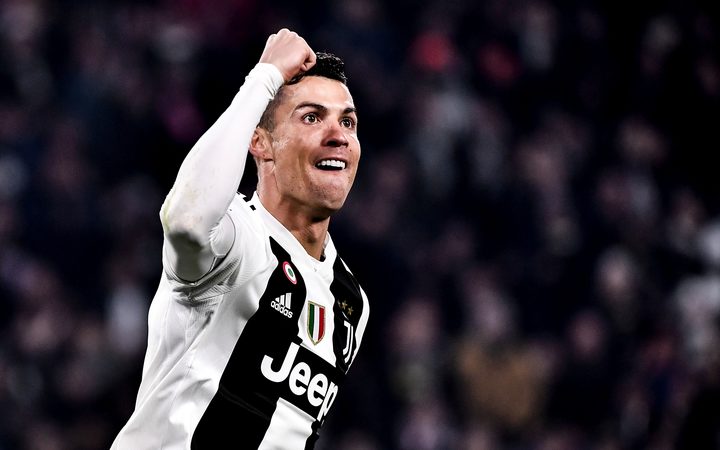 With Atletico packing their defence, Ronaldo made the crucial breakthrough in the 27th minute when he rose to head in Federico Bernardeschi's cross at the far post.

The 34-year-old levelled the aggregate scores in the last-16 clash three minutes after halftime with another towering header, this time from Joao Cancelo's cross.

With four minutes left, Bernardeschi powered into the Atletico area, was pushed in the back by Angel Correa and Ronaldo blasted home the penalty to join Lionel Messi as the only players with eight hat-tricks in Europe's elite competition.

Manchester City have qualified for the last eight for the third time in four seasons after a 7-0 win at home to Schalke sealed a 10-2 aggregate victory.

The German side's chances of overturning a 3-2 first-leg deficit virtually disappeared when Sergio Aguero chipped home a 35th-minute penalty to make it 1-0 in the second leg.

The score equalled the 7-0 wins recorded by Bayern Munich against Basel (2012) and Shakhtar Donetsk (2015). The latter was achieved when City manager Pep Guardiola was coach at Bayern.