Opinion - So it's official, not that we didn't already have a strong idea that this was going to happen. 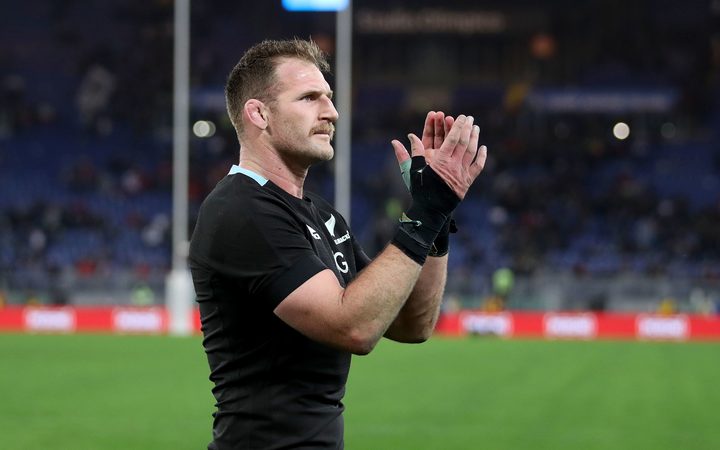 Kieran Read, the All Black captain who has guided the team through the last World Cup cycle, will stay on in Japan after the next tournament after signing a contract with the uniquely named Tokyo Verblitz club.

At New Zealand Rugby, they'll be quietly happy. The skipper's decision to leave isn't one they probably would have wanted, but they got the next best thing.

Players shifting to Japan is far more preferable to them than to France or the UK, and this coupled with the drama that Julian Savea has experienced in the last couple of weeks is about as good an advertisement as they could've hoped for to push that case.

But, like Richie McCaw before him, Read now has the inevitable farewell tour coming up.

Every last game he'll play at each venue will be noted, a highly likely Crusaders win in Super Rugby will send him out of that competition on a high note, and we can all start noting his most important moments as an All Black, as well as how he got there.

He first played for the All Blacks in 2008 against Scotland, before cementing his spot as the as the team's starting number eight the next year.

By 2012, it was clear that if McCaw was going to stay in one piece for the next World Cup, he'd need to be playing a reduced schedule and put on ice for even the slightest niggle.

Read took over for a test against Italy on the end of year tour, then was given the job the next year as McCaw took a break for the three-test series in France.

By the time the World Cup rolled around, he'd led the side seven times, and it was obvious that he'd take the job after McCaw's inevitable, but strangely prolonged, retirement announcement.

Skills to pay the bills.

Read is, without a doubt, the most skilful number eight to play test rugby since Zinzan Brooke (it's hard to think that he'll be kicking any dropped goals any time soon, though).

He's set a benchmark over the past decade of how to provide a link between the forwards and backs, showing incredible open field consciousness and timing of passes.

His 25 tries in tests only puts him two behind McCaw's record for an All Black forward, too.

The unity is strong behind him. 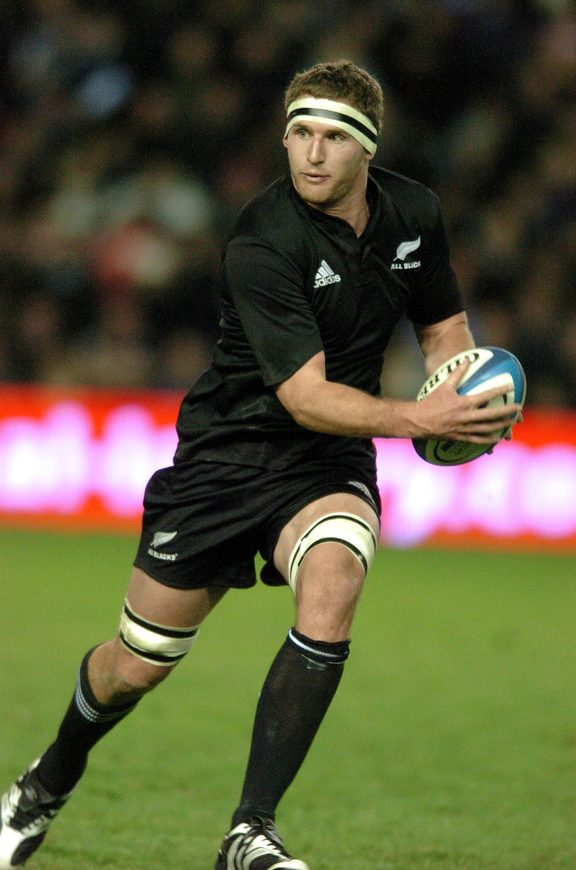 Kieran Read on debut for the All Blacks in 2008. Photo: Photosport

Think back to the loss to Ireland last year. The winning try that Jacob Stockdale scored was directly over the top of a prone Read, who had toppled out of a lineout.

Several leading All Blacks were off that day but it was the captain, who after 117 games, that bore the brunt of the criticism.

The team responded the next weekend against Italy, with Read leading the haka for the first time.

While it was denied at the time, it was clear that it was a direct message those saying that Read was out of form and should be replaced.

You don't get to be the All Blacks captain without having the qualities required to deal with the media, and while he's never said anything post match that would be considered particularly earth shattering, he does definitely give off the impression that he's a decent bloke.

However, it's a telling sign that the one interesting thing he has said was to come out and trash World Rugby's proposed new way of scheduling tests - which was firmly in line with what the public thought, too.

By the end of this season, Kieran Read would've led the All Blacks onto the field more than 50 times.

He could well be, alongside Owen Franks and Samuel Whitelock, one of the first men to win three World Cups.

To even be anywhere near that position makes him at the very top of All Black leaders - this season his side will be playing to give him the send off from New Zealand rugby that he deserves.