Hockey New Zealand says setting the standards for the environment within the national women's squad is an ongoing process which will include the team's new coach. 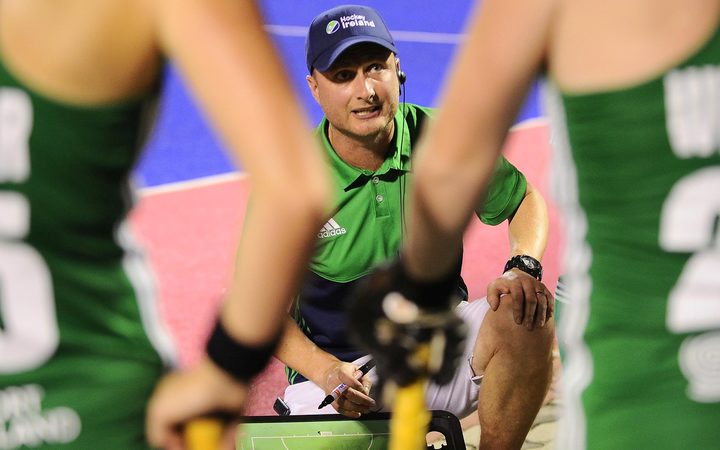 Graham Shaw, who took the Ireland women's side to a shock runner's up finish at last year's World Cup, has resigned that position to take over the Black Sticks.

The appointment, which comes after longtime coach Mark Hager resigned in January, follows a review which found at least half of those who played for the New Zealand women's team during the past three years reported serious concerns about the team environment.

However what those serious concerns amounted to or specific examples of the negative aspects of that environment are not know to anyone other than the HNZ board, who chose to release only a three and half page public summary of the findings and a heavily redacted version to "key stakeholders".

HNZ board member Shane Collins confirmed Shaw had not seen the full report.

Asked how the new coach could expect to know what the standards were for the team environment without knowing the details of the report, Collins said that was an ongoing process.

"It's inappropriate for me to comment when that's ongoing.

"When Graham arrives in New Zealand we'll be sitting down with him and he'll certainly be part of that process, and he's aware of that." 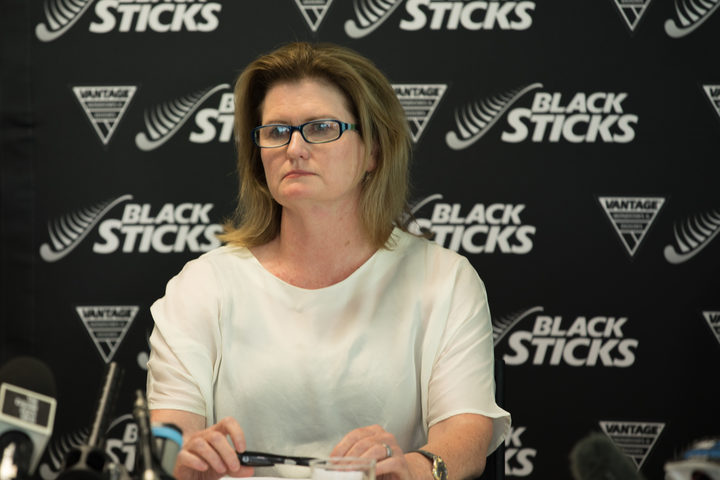 While those details still weren't clear, HNZ were confident Shaw was the right person to take over the women's Black Sticks.

The 40-year-old former Ireland international, who held the Irish women's team job for four years and will start in the New Zealand role on May 1, was one of several overseas candidates for the position.

Shaw was the standout option given what the squad had been through during the past six months, Collins said.

"He has a very inclusive style in terms of his engagement with the players and how he interacts.

"Graham's appointment is really a reflection on how he's delivered previously and we're sure he's going to be delivering well in the future as well."

Meanwhile Collins has confirmed Sir Owen Glenn will lift the freeze he has placed on the substantial funding he was providing to the women's squad.

Unhappy with the way the review had panned out, particularly the resignation of Hager, the Auckland businessman stopped his monthly payments to the 25-player group.

That has meant HNZ have had to top up the amount they pay the players, to ensure they weren't losing out.

Collins said their discussions with Glenn were ongoing, but they were confident his funding of the women would be restored.

"He has indicated that he will be continuing his support for us, which we're delighted about.

"So in terms of the funding for the girls, that's certainly ongoing.

"For them that's a huge thing and certainly a huge thing for us as we're going into the Pro League and looking forward to keeping our eye on [the] Tokyo 2020 [Olympics]."