Todd Astle hopes this week's first test against Bangladesh is the start of a more regular berth in the Black Caps red ball side. 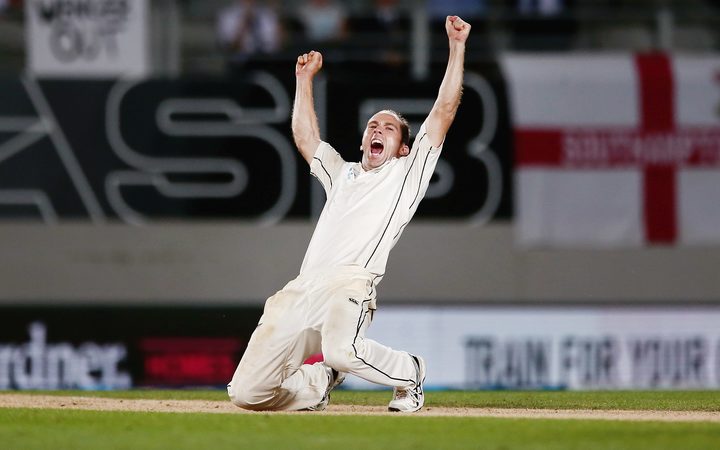 The Canterbury leg-spinner's stuttering international career is set to take it's latest step when the first of three test starts in Hamilton on Thursday.

Astle was the sole spinner named in the Black Caps squad for the series, beating out Ajaz Patel, who was a standout in the series against Pakistan in the UAE late last year and turned in solid performances against Sri Lanka last month.

Injuries have hindered the 32-year-old's time playing at the top level, meaning he can't wait for his latest chance.

"I'm more excited than anything," he said.

"It's nice to be back and hopefully get some regular opportunity. I've played for a number of years domestically for Canterbury, now hopefully I can kick on."

Astle insists his, or his team-mates focus won't be distracted by a certain tournament looming in a few months time.

Squads for the World Cup will be named towards on April 23, with Astle one of several players fighting for a spot alongside the clear-cut selections.

But he said the World Cup, which starts in England at the start of June, is far from his mind as he makes his long awaited return to test cricket.

"We're focussed day one of this first test. From there we just want to put our best foot forward and do well in this series.

"We've obviously gone to number two [in the world test rankings] with the Sri Lankan upset [of South Africa].

"It's a testament to our group and how we've performed over the last couple of years."

Should New Zealand win the series against Bangladesh, it would be extend their current record-breaking run of four consecutive test series victories.

Bangladesh head into the first test with a ranking of ninth.