Four championship rings of NBA legend Kareem Abdul-Jabbar are to be auctioned for charity.

The league's all-time leading scorer is selling the rings he won with the Los Angeles Lakers in 1980, 1985, 1987 and 1988, plus other game-used and autographed memorabilia from his career.

The money will go towards his Skyhook Foundation, a charity that helps children learn about science, technology, engineering and maths.

A six-time NBA champion and six-time Most Valuable Player, Abdul-Jabbar scored 38,387 points and was inducted into the Hall of Fame in 1995.

Meanwhile an extremely rare autographed rookie football card of New England Patriots quarterback Tom Brady has sold for $US400,100 in an online auction. 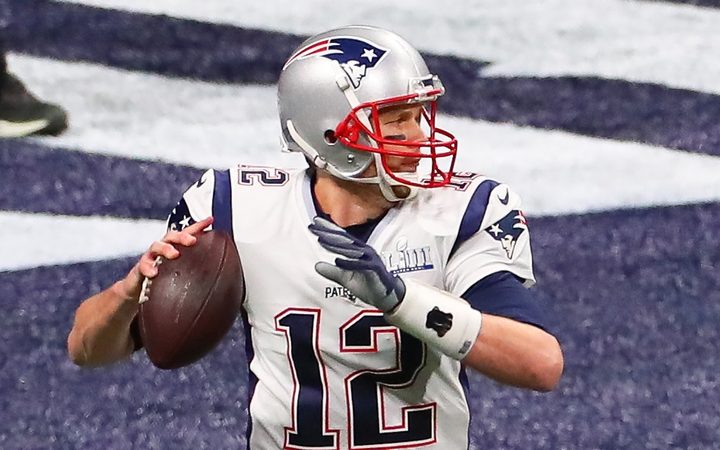 The 2000 playoff contenders championship rookie ticket card was just one of 100 produced and was in mint condition.

"The trading card market is rapidly maturing among tangible asset investors and record prices are becoming increasingly frequent, especially among the market's most desired issues."

The card is believed to have been owned by former NFL lineman and card collector/investor Evan Mathis, according to Sports Collectors Daily.