The move follows a trend of starting the Tour outside France with Brussels hosting this year's Grand Depart, German city Dusseldorf having the honour in 2017 and Utrecht in the Netherlands launching the race in 2015. 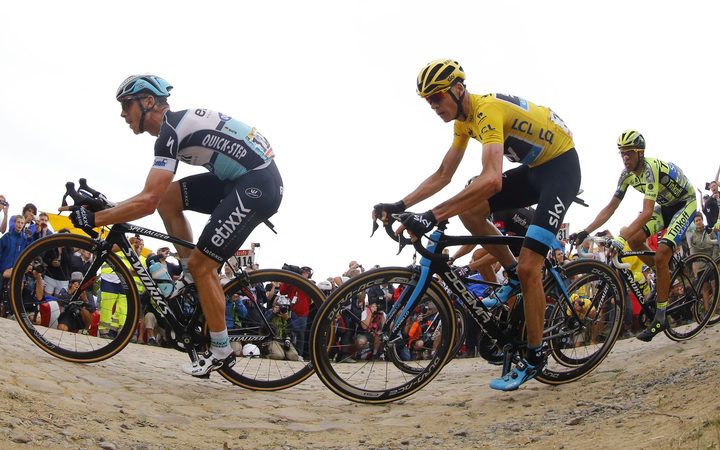 The 2019 Tour de France will start in Copenhagen. Photo: Photosport

Britain, in 2007 and 2014, also hosted the Grand Depart, as has Luxembourg, Monaco, Spain and Switzerland but this is the first time it will begin in Scandinavia.

Denmark will be the 10th country to host the start of the three-week Tour that finishes in Paris.

"In Copenhagen, we will meet fans who acclaim the champions of world cycling.

"The energy that supporters and curious locals will channel to riders, followers and viewers of the Tour will most assuredly be a great source of inspiration to succeed in our greatest challenge - seeing the future on a bike."

Stage one will be a 13-kilometre individual time trial around the streets of Copenhagen, followed by a 190km stage from Roskilde to Nyborg across the 18km Great Belt Bridge.

The third stage will be a 170km route from Vejle to Sonderborg before the peloton heads back towards France.

Copenhagen is described as the world's most cycle-friendly city and claims to have more bicycles than people.