New Zealand's series sweeps of Sri Lanka and Bangladesh were pleasing but the 4-1 loss to India will serve as a reality check for the World Cup, according to coach Gary Stead.

New Zealand completed a 3-nil sweep of Bangladesh at University Oval on Wednesday, with Ross Taylor becoming his country's highest one-day run scorer, while Tim Southee returned to form with 6-65 in the 88-run victory.

Stead, however, said the gulf in class between Bangladesh, and Sri Lanka and India was marked and New Zealand would need to measure themselves against Virat Kohli's side heading into the May 30-July 14 World Cup in England and Wales. 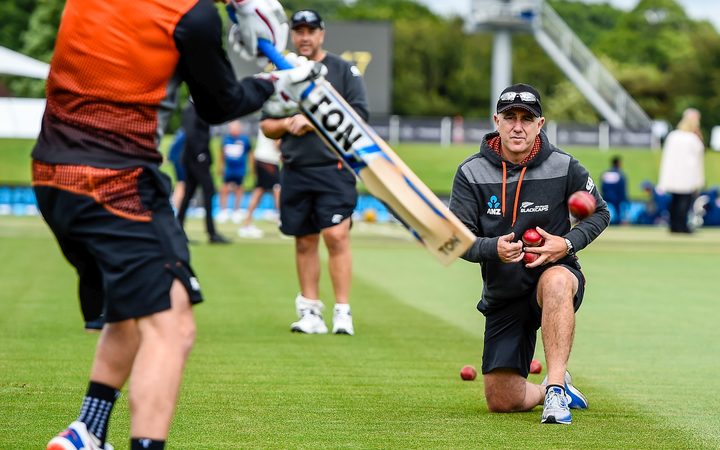 "Without being disrespectful to Sri Lanka or Bangladesh, they weren't quite at the same standard as a really top Indian team is," Stead told reporters in Dunedin.

"India obviously exposed some areas that we wanted to keep brushing up on and the brutal truth of it is until we play those guys again we don't (know if we) learned that lesson or not."

Mohammed Shami and Bhuvneshwar Kumar put New Zealand under pressure with tight lines and pace in excess of 140kph, while their medium pacemen and spinners then clamped down on the run rate in the middle overs.

Such was their effectiveness in strangling New Zealand's batsmen that the hosts, who surpassed 300 in each of their three matches against Sri Lanka, could not build partnerships and failed to surpass 250 at all during the India series. 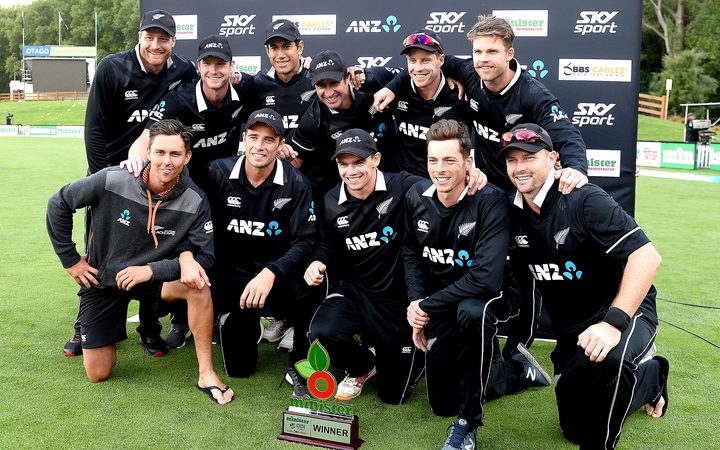 The Black Caps enjoyed cleansweeps over Sri Lanka and Bangladesh but struggled against India. Photo: Photosport

Bowling at the death was also a concern.

Cricinfo analysis showed that over the last two years New Zealand have conceded 7.52 runs per over in the final 10 overs.

Only West Indies and Sri Lanka have done worse.

Stead said on Wednesday that he and selector Gavin Larsen were '90 percent there' in terms of their picks for the 15-man World Cup squad.

The only issues, however, appear to be on which two of three power-hitting all-rounders from James Neesham, Doug Bracewell and Colin de Grandhomme would join Mitchell Santner, who would be the first-choice spinner.

The choice of the second spinner will also provide debate with Ish Sodhi being an aggressive wickettaker but proving more expensive while the injury-prone Todd Astle is a better batsman.

Tim Seifert, who has opened the batting in Twenty20 internationals, also appears to be locked in as the back-up wicketkeeper as Stead said he wanted a specialist in the role.