The Southern Steel stand to make history with a third consecutive ANZ Premiership title but feel there is no pressure to defend it. 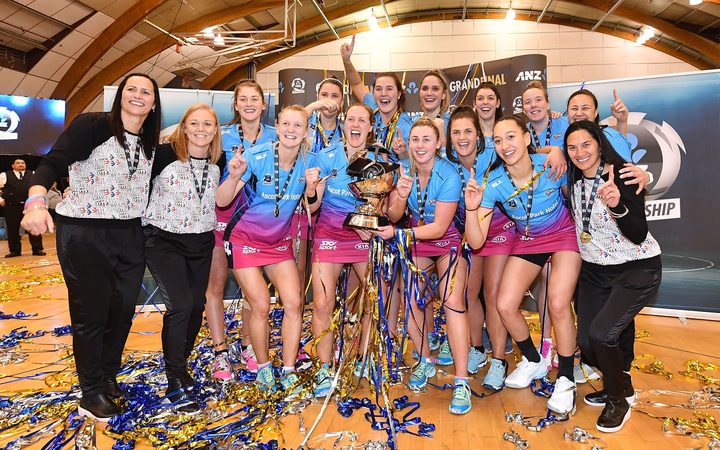 The Southern Steel are always underestimated, and their 2018 title defence proves that.

Going through the season with two losses and one win against finalists the Central Pulse, the Steel were underdogs at home, but it wasn't long before the narrow 54 to 53 win in the closing moments changed minds.

No other team has touched the ANZ Premiership trophy since its inception in 2017, and a possible three-peat would throw all other records out the window.

Having beaten the Pulse in both Premiership finals to claim the title, the Steel have welcomed the tag and feel flying under the radar has served them well.

"This year it doesn't seem like there is much pressure, people seem to write us off and not expect much from us, so I guess that's a good thing even though I don't like it," says co-captain Gina Crampton

"It will be interesting to see how we go this year, the pressure is definitely on the Pulse not us this year which is nice."

Retired captain Wendy Frew is still associated to the team and was arguably the driving force behind the grand-final win - her loss on court is a huge blow for the side. It's taken a duel captaincy to fill the void with Gina Crampton and Te Huinga Reo Selby Rickit taking the reins.

The Steel's defensive end copped the most criticism with Te Huinga Reo and youngster Courtney Elliot given the entire finals match to shut down a classy Pulse shooting outfit and with Frew in front in wing defence did more than enough to disrupt play. Coach Reinga Bloxham seems to have faith in the pair, not adding to the structure this year. 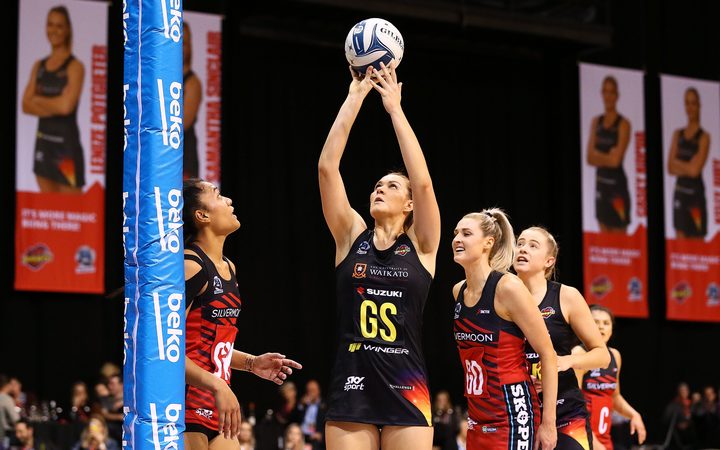 All eyes will be on the injection of South African import Lenize Potgieter to strengthen an already strong shooting end in the form of Jennifer O'Connell and Te Paea Selby-Rickit. Both Potgieter and O'Connell topped last year's shooting statistics with Selby-Rickit the most successful goal-attacker in the league.

"Wendy has left quite a big gap but we don't know what we don't know at the moment so we're hoping our leaders create their own style and share the load," says coach Reinga Bloxham

"The competition now increases with Te Paea, Lenize and Jen and they need to bring their A game to see who will take the court each week... At the end of the competition we want to be in the finals series to give ourselves every opportunity and go back to back again."

"The way that we won that final is something I won't forget for a very long time, so I imagine they [the Pulse] are out to get us."

The Southern Steel will face the Northern Stars in round one of the 2019 ANZ Premiership on February 24th.