Ryan Fox was enjoying dinner at his fiancé's family bach in the Bay of Islands following a day's fishing on Tuesday when his manager called to tell him he'd been invited to play in the World Golf Championship in Mexico on Thursday. 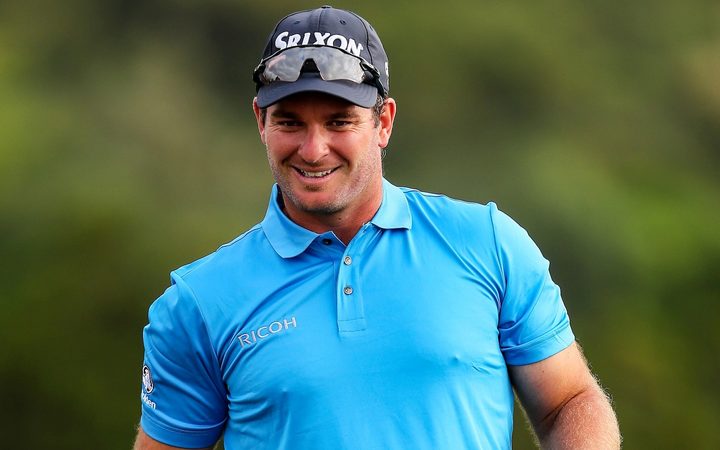 He'd just won his first European Tour event at the World Super 6 event in Perth, picking up $270,000 and moving him from 85th in the world to 66th.

Fox always intended to come home for a week of fishing after the Perth event before heading to Queenstown next week for the 100th New Zealand Open - the WGC in Mexico was never really on his mind.

A WGC event, outside the majors and Players Championship, is one of the biggest events on the world golf circuit for men - to make the field you have to be at least in the top 50 rankings.

When he got the call from his manager, Fox couldn't quite believe it at first - he was eighth reserve meaning eight people had to pull out before he'd get an invite.

After some careful consideration over dinner, Fox decided to pack up his belongings and head for Auckland the next morning - his ambitions of catching his first marlin on hold.

Now he's en route to Mexico, arriving in Mexico City on Wednesday night local time and teeing off just after 11am on Thursday.

He won't get a chance to see the course beforehand, but says it's a gamble he's willing to take.

"If I struggle a little bit then I chalk it up to lack of preparation and tiredness, but if you go out and play well there's a lot of benefits with world rankings," Fox said.

WGC events carry more world ranking points because of the strength of the field - should Fox play well, he could jump into the top 50 in the world.

That would open up a myriad of opportunities for the 32-year-old - he'd get invites to the majors, including the Masters, and more events in the US.

Having played in three of the four majors, winning on the European Tour and cracking the top 100 in the world rankings, the Masters is one of Fox's last boxes to tick off and the WGC could very well be the platform to get him to Augusta.

"It's too hard to say no to, you're playing against the best players in the world.

"You dream of playing majors and WGCs. Even with the tough travel, the hectic schedule over the last five weeks, it's going to affect the prep for next week (NZ Open) but we all thought the benefit of going was still worth it - I've got nothing to lose."

However, Fox knows he's up against it, playing the best in the world requires him to be at his best and travelling between Perth, Auckland, the Bay of Islands, back to Auckland and then 20 hours on a plane to Mexico in the space of three days before a tournament is hardly the ideal prep.

"You can't expect too much, but John Daly won a US PGA Championship driving overnight as ninth reserve and got in the field so stranger things have happened," Fox jokes. 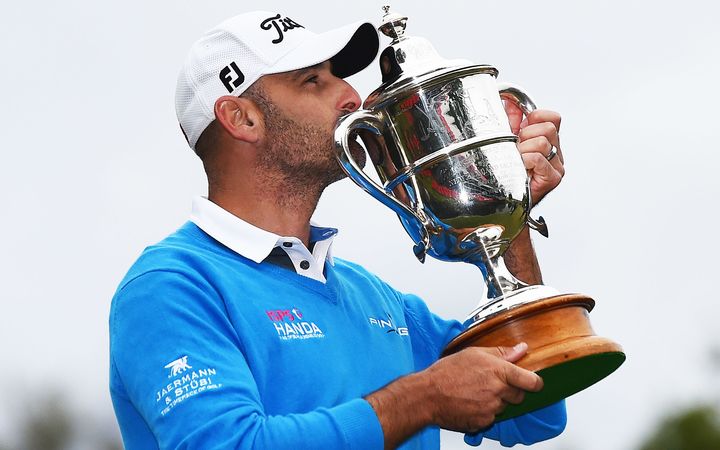 Michael Hendry won the NZ Open after playing at the WGC Mexico tournament the week before in 2017. Photo: Photosport

Regardless of how Fox plays in the first two rounds, he's guaranteed to play the tournament in full with no cut line on the weekend.

Once he's finished, he'll jump back on the plane and head back to New Zealand, arriving in Queenstown next Wednesday for the New Zealand Open where he'll team up with world renowned caddie Steve Williams for the tournament.

Jeopardising his preparation for the Open by going to Mexico also crossed Fox's mind, but he's reassured by the fact his friend and fellow New Zealander Michael Hendry clinched the title in 2017 after playing at the same event in Mexico the week before.

Despite all the travel, Fox said he's feeling fresh after his summer break in New Zealand and he's confident he can string some good rounds together at both tournaments.

Following both tournaments, and his wedding, he'll be back out on the boat, hoping to finally catch that blue marlin.